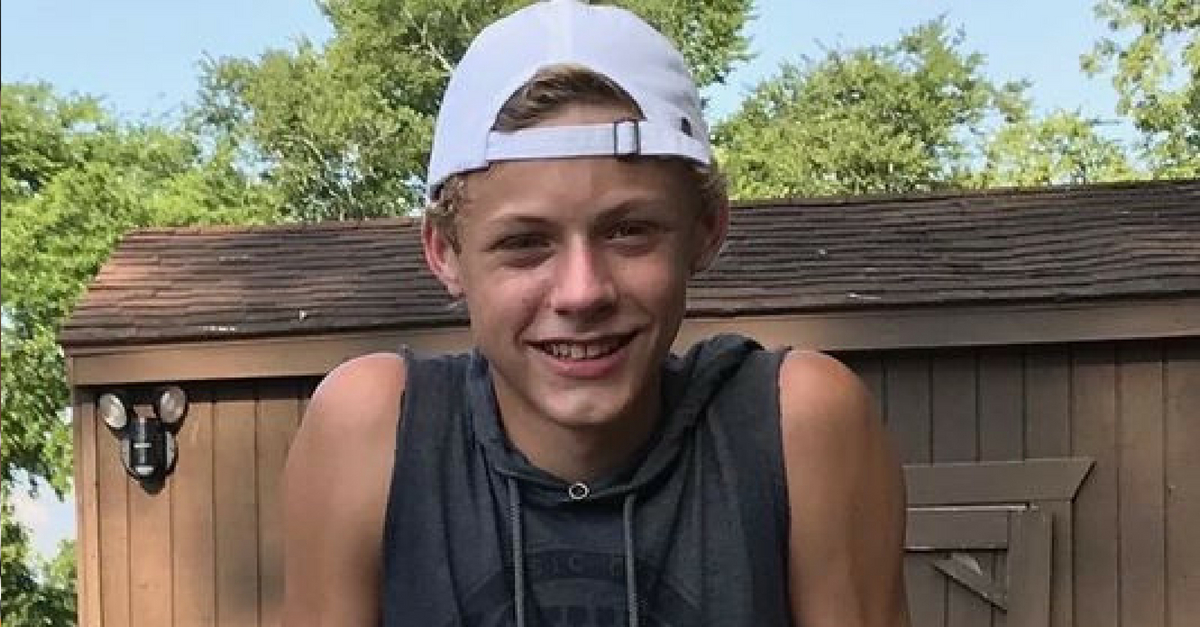 The Leiper Fork community in Tennessee is mourning the loss of a local teenager killed in a lawn mower accident. According to authorities, 15-year-old Jacob Combs was found unresponsive in a creek after being pinned down by a lawnmower. He had been mowing a large piece of land in Leiper’s Fork, that belonged to a family friend. According to his grandfather, John Rice, Jacob was going to surprise the family friend by having everything mowed on the property. Williamson County Sheriff Jeff Long stated the fatal accident is under investigation by the medical examiner.

The community has taken it upon themselves to raise money for the family by creating a GoFundMe page in Jacob’s honor. The donation site has raised more than $14,000 in two days for funeral expenses, surpassing the initial goal of $10,000. Jacob was the second eldest of six children, living with their single mom, Traci Combs.

Here's a great video with some tips to follow before and while mowing your lawn. #lawnmowersafety https://t.co/IWE1w9PFHX

Jacob, known as “the family protector” who looked out for his siblings and mother, attended Independence High School in Thompson’s Station and was known as an inspiration to all. Jacob was a freshman, soon to be sophomore, and played freshman football last year.

Although the investigation is still ongoing, it is important to remember the dangers of using a lawnmower.

Safety features in lawn mowers are intended to prevent injuries from occurring, which is why experts recommend following instructions when using a lawnmower. The main reasons for injuries include rollovers, crushing, lacerations or accidental amputations by the blades, and burn injuries due to overheating or engine fire.

According to Statistics, each year over 800 children in the United Stare alone are run over by riding lawn mowers, and more than 600 of those incidents result in amputations. When it comes to lawnmower deaths, 75 people are killed and 20,000 injured, one in five deaths involving a child.

Some safety guidelines one can follow while mowing include:

Remember, simple precautions can save your life.