A proposed bill in Tennessee is targeting children born by artificial insemination. If passed, it would label children born through this process as illegitimate.

HB 1406 was filed by Tennessee State Representative Terri Lynn Weaver, a Republican, who seeks to repeal the current statute, according to WMC Action News 5. That statute reads:

“A child born to a married woman as a result of artificial insemination, with consent of the married woman’s husband, is deemed to be the legitimate child of the husband and wife.”

The bill would repeal that statute — with the Senate equivalent (SB 1153) proposed by Senator Joey Hensley (R-Hohenwald) — and label the child as illegitimate despite the couple being married and consenting.

Weaver was elected to the 40th district of the Tennessee House of Representatives in 2008, when she filled the vacant seat of Rep. Frank Buck. She was one of 53 GOP lawmakers who got involved in a same-sex marriage divorce last year that dealt with the custody of a child born through artificial insemination. Weaver and the other lawmakers asserted that the lesbian wife of the child’s mother should not be considered a “legitimate” parent under the current statute. 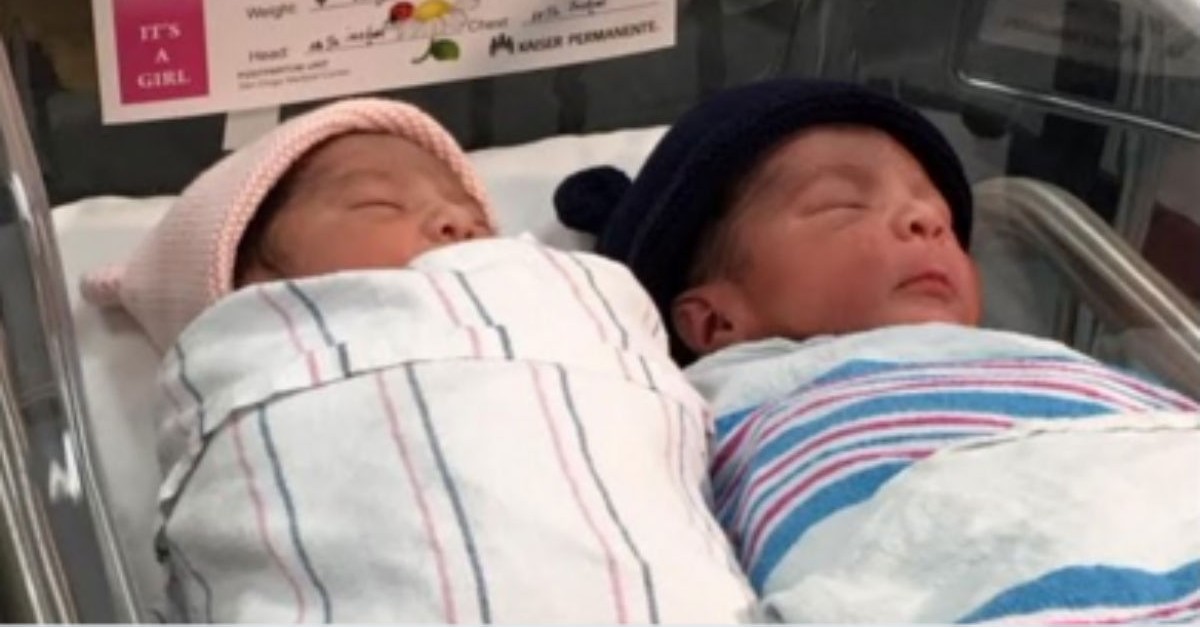