Tennessee Woman Dies After Being Attacked by 5 Dogs 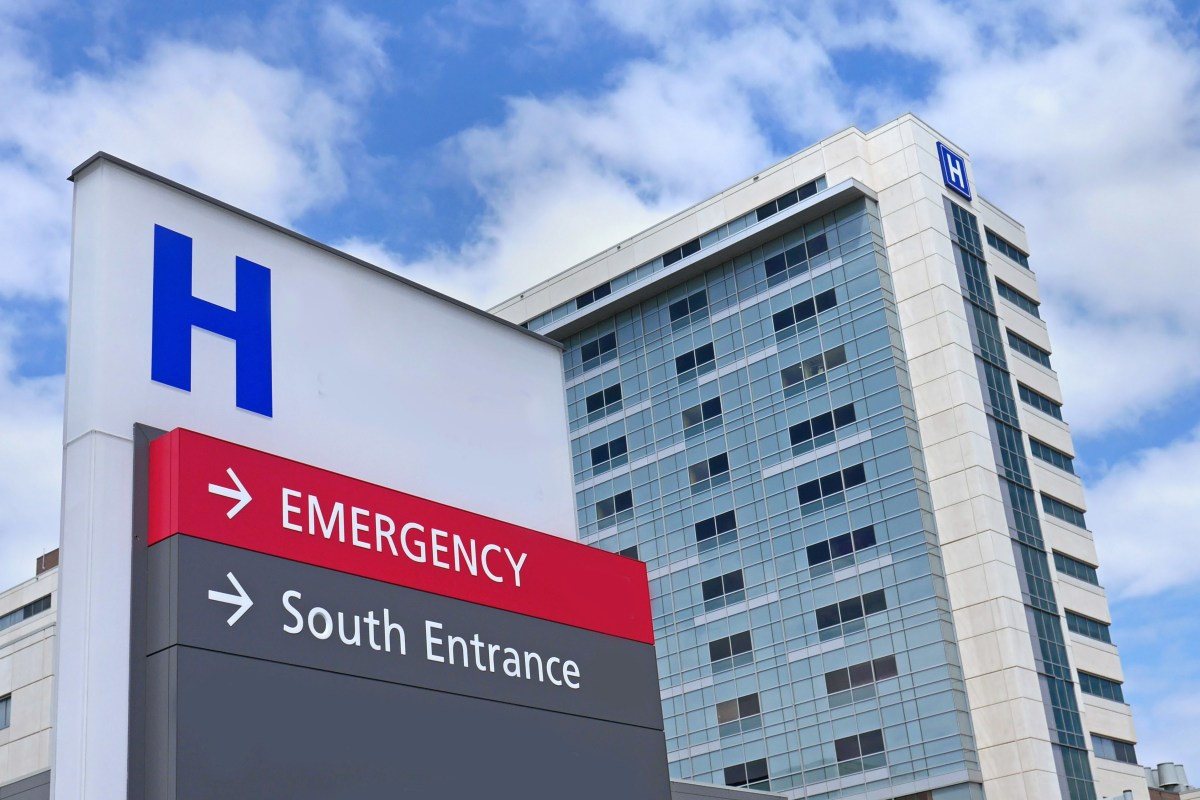 A Tennessee woman has died 10 days after she was mauled by a pack of dogs. News outlets report 19-year-old Adrieanna O’Shea succumbed to her injuries Saturday.

A Knox County sheriff’s statement says a woman called 911 saying O’Shea was being attacked by her neighbors’ five dogs.

O’Shea had been walking up to the caller’s home when she suddenly screamed “Help Me!” and was dragged off by a mastiff, a Rottweiler-lab mix, two mastiff-lab mixes and a pit bull.

Deputies found her unconscious, with her clothes ripped off, and covered in wounds. Deputies shot one of the dogs. The owners said the others were euthanized.

The report said one of the owners said the dogs were “just doing their job.”

Authorities haven’t said if criminal charges will be filed.