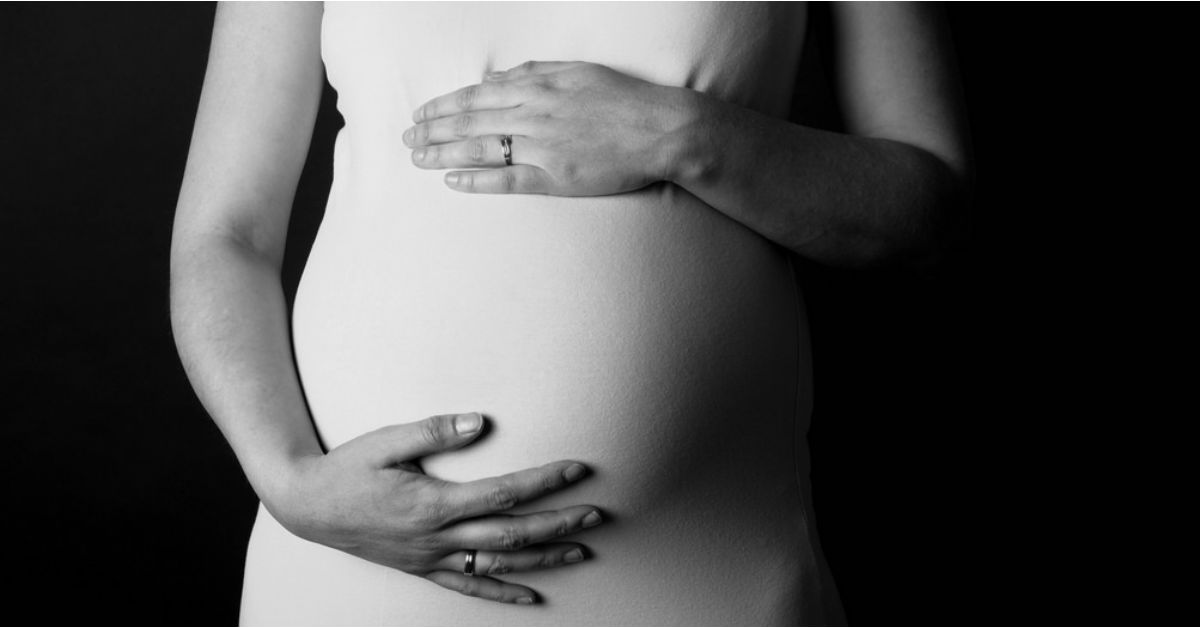 The Tennessee state legislature could be the next state to pass a fetal heartbeat bill if one representative gets his way.

Rep. James Micah Van Huss (R) of Jonesborough introduced a bill, HB0108, that would require, “fetal heartbeat testing prior to an abortion and prohibits abortions from the point a fetal heartbeat is detected except in certain medical emergencies,” reports FOX 17. Last Wednesday, the bill moved to the Health Subcommittee.

According to Cleveland Clinic, a fetal heartbeat can usually be detected around the sixth week, within the second month, of gestation.

Exceptions, as listed by the bill, include a threat to the life of the mother.

There are a handful of other states that have introduced, passed, or attempted to pass similar bills include:

In 2017, Tennessee became the 21st state to pass a late-term abortion bill banning abortions after 20 weeks. The bill, called the Tennessee Infants Protection Act, was criticized by abortion activists as being too strict.

Tennessee Attorney General Herbert Slatery accused the provision, which would also call for the felony prosecution of a doctor performing a late-term abortion, of being “constitutionally suspect.”

“The proposed legislation is constitutionally infirm because its hospitalization requirement does not include the constitutionally-mandated medical emergency exception and because under current, controlling United States Supreme Court precedent a state may not prohibit the pre-viability termination of a pregnancy,” he wrote in an opinion on the bill.

RELATED: This singer outdid her own ?MAGA? gown with this pro-life fashion statement at the Grammys