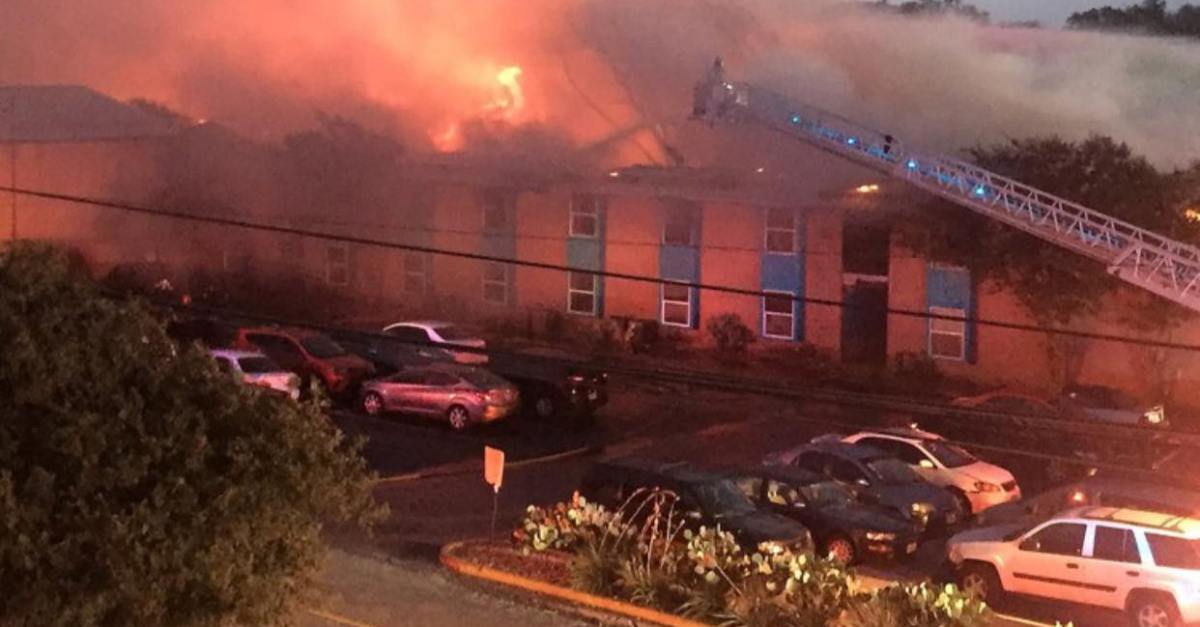 Fred Milanowski, special agent in charge for the federal Bureau of Alcohol, Tobacco, Firearms and Explosives, said during a news conference Friday that a criminal investigation into the July 20 blaze is underway.

He says investigators know how the fire at Iconic Village apartments and the Vintage Pads apartments in San Marcos was started and where, but won’t reveal those details.

A $10,000 reward is being offered for information leading to an arrest.

The fire occurred near Texas State University and four of the five killed were current or former students there, ranging in age from 19 to 23.

About 200 people were displaced.