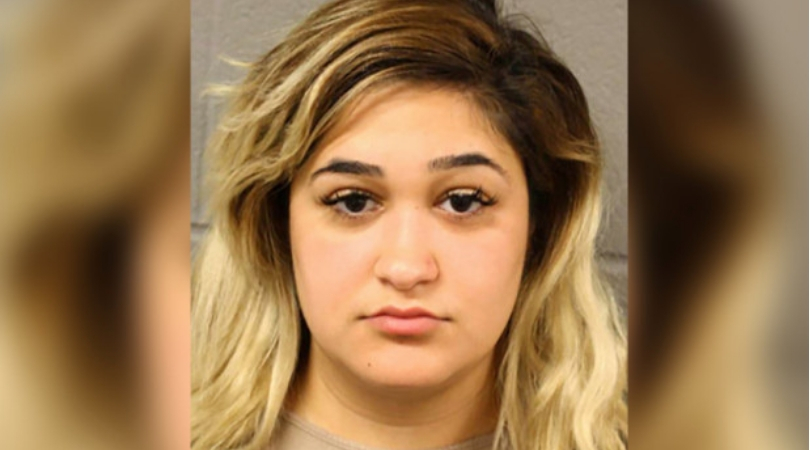 A former Texas school employee is charged with sexual assault and improper relationship with a child, after allegedly telling authorities she lost her virginity to a 15-year-old student. According to authorities, Hanna Parisa Siboyeh, a resident of Houston, was 23 at the time of the alleged sexual relationship, which began in July 2017. The boy attended a middle school in the Cypress-Fairbanks ISD district.

According to court documents submitted by the Harris County District Attorney?s office, Siboyeh stated the relationship involved ?one mistake after another?. Siboyeh is currently free after posting $10,00 bond following her arrest and was ordered to avoid contact with the boy and his family, keeping 200 feet away from any child care center, school, or home where the boy resides.

Authorities learned about the relationship on April 5, 2018, when another student tipped off an assistant principal at Cypress Fairbanks Independent School District. At the time, Siboyeh worked as a paraprofessional at Labay Middle School in Houston. The student told a school district police officer that while visiting the 15-year-old’s house, he saw Siboyeh and the boy lying in bed together, and weird noises were coming from the room.

After further invitation, authorities believe the boy and the teacher were allegedly engaged in a ?girlfriend and boyfriend relationship? as described by another witness to law enforcement. That witness stated she ?knew they were having sex with one another.? Prosecutors say the 15-year-old’s sister also confirmed to police that her brother told her he was having a sexual relationship. When confronted by police at the middle school, police stated Siboyeh began to cry and told them she lost her virginity to the teenager and admitted to loving the teen, taking responsibility for the incident due to her being a ‘grownup’.

The Texas teacher confirmed the sexual relationship, stating the encounters occurred at the teenagers home, a park, and at the Palace Inn Motel. Police later verified Siboyeh’s story through statements that showed the woman had rented a hotel room on July 17 and 20 for two hours each.

Authorities also discovered several explicit images and video both of the minor and the 24-year old having sexual intercourse, found on Siboyeh’s cell phone. Prior to her work as a paraprofessional with the district, the woman was a substitute teacher in 2014. The District took immediate action by removing her from her job and is not allowed on the campus while authorities conduct a full investigation.

Siboyeh is due back in court on November 8, 2018, and can face up to 17 years in prison on both charges if found guilty. According to reports, the boy?s family didn’t want charges filed against Siboya. As part of her bond, the ex-substitute can not have contact with anyone younger than 17 years old and cannot have internet access.