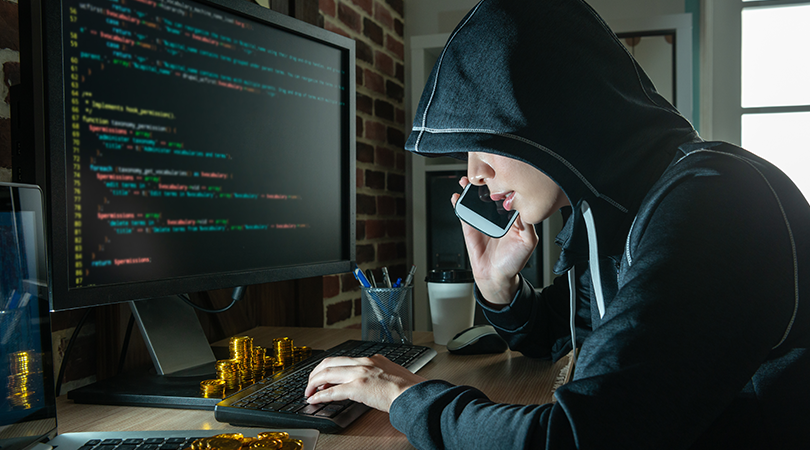 A Texas teenager has been sentenced to 20 years in prison for recruiting fighters on behalf of a Pakistan-based terrorist organization.

Eighteen-year-old Michael Kyle Sewell was sentenced Monday in federal court in Fort Worth after pleading guilty in May to a charge of conspiring to provide material support to a foreign terrorist organization.

Authorities say Sewell tried to recruit a fellow American to join Lashkar-e-Taiba, the militant group behind a 2008 attack in India’s financial capital of Mumbai that killed 166.

Sewell put the person in contact with someone he thought would facilitate overseas travel to join the terror group.

But authorities say that third person was an undercover FBI agent.