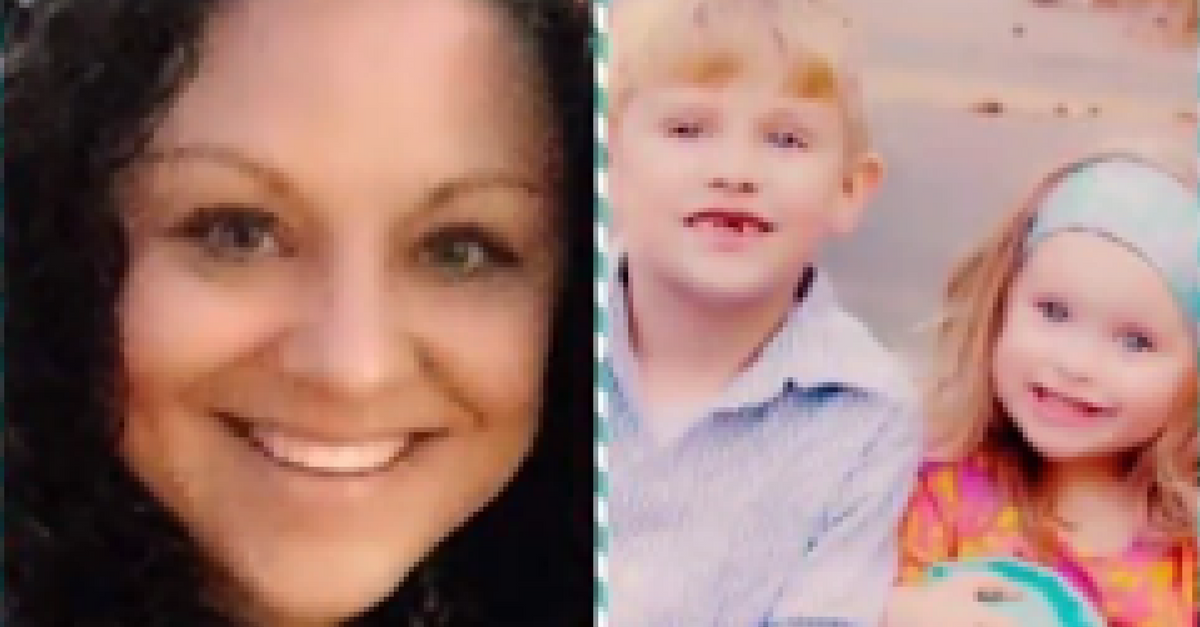 The South Carolina mom who killed her children and then herself did so to inflict “everlasting consequences” upon her estranged husband, according to text messages and other communications records discovered by police.

On July 13, Jessica Edens called her husband once before shooting and killing their 5-year-old daughter, Harper, and her 9-year-old son, Hayden, in the back of her Jeep. She then called him again before turning the gun on herself. According to police, a custody dispute in court a few days earlier left Edens with an appetite for revenge.

“Mrs. Edens developed a plan in the next couple of days that she felt would cause everlasting consequences for her husband, Benjamin Edens,” Pickens County Chief Deputy Creed Hashe said in a statement Monday.

Her plan entailed stealing a .40 caliber handgun from her parents house, driving to the apartment complex where her husband lives and shooting and killing Meredith Rahme. Rahme worked with Edens’ husband, and Edens seemingly believed the two were having an affair.

Edens then drove her children, who were in the car at the time of the murder, seven miles before making the phone calls to her husband and killing the children and herself. Police have not released the details of those calls.

RELATED: Following an argument, an Arizona father allegedly left his daughter to cool down in a desert

Both Rahme and Benjamin Edens had called the police in the days leading up to the murders, with Rahme complaining about receiving harassing messages from Edens and Benjamin begging police to check on her and the children. The officer who checked on the family said Jessica Edens appeared normal and was watching a movie with her children when he arrived.

“As we struggle to understand how a parent could possibly come to a decision such as this, we have to focus on tomorrow and the opportunity to provide services and solutions to those that feel that their life and the lives of their loved ones must end in order to find peace,” Sheriff Rick Clark said in a statement.