In a recent profile in Esquire, actor Chris Evans couldn’t withhold his annoyance about the election of President Donald Trump.

“I feel rage,” Evans explained to Esquire. “I feel fury. It’s unbelievable. People were just so desperate to hear someone say that someone is to blame.”

Evans, who plays Captain America in the film franchise of the same name, hails from Sudbury, Mass., a town that historically votes for Democrats.

According to Evans, people who elected President Trump cared less about issues and more about someone who was willing to say, “Washington sucks.”

RELATED: Captain America actor criticized Jeff Sessions and found himself in a Twitter feud with a new enemy

“They were just so happy to hear that someone was angry. Hear someone say that Washington sucks. They just want something new without actually understanding,” Evans said.

Evans has never been shy about his politics or his intense dislike for President Trump. Shortly after Trump was announced as the winner of the 2016 presidential election, Evans declared that it was an “embarrassing night for America.”
“This is an embarrassing night for America. We’ve let a hatemonger lead our great nation. We’ve let a bully set our course. I’m devastated.” 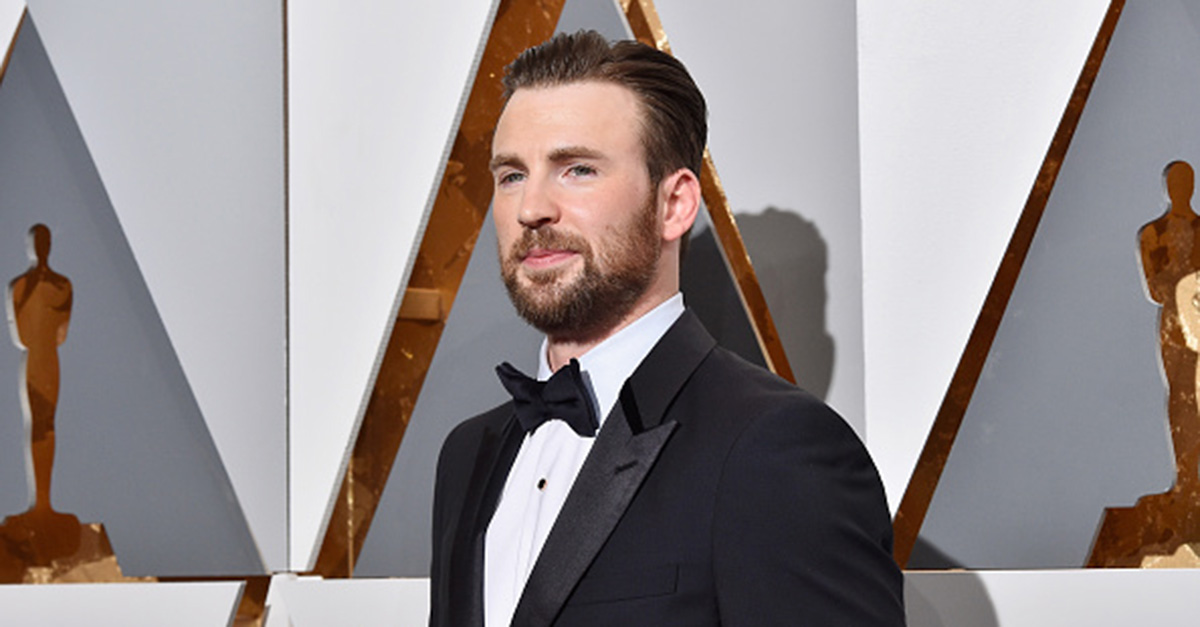