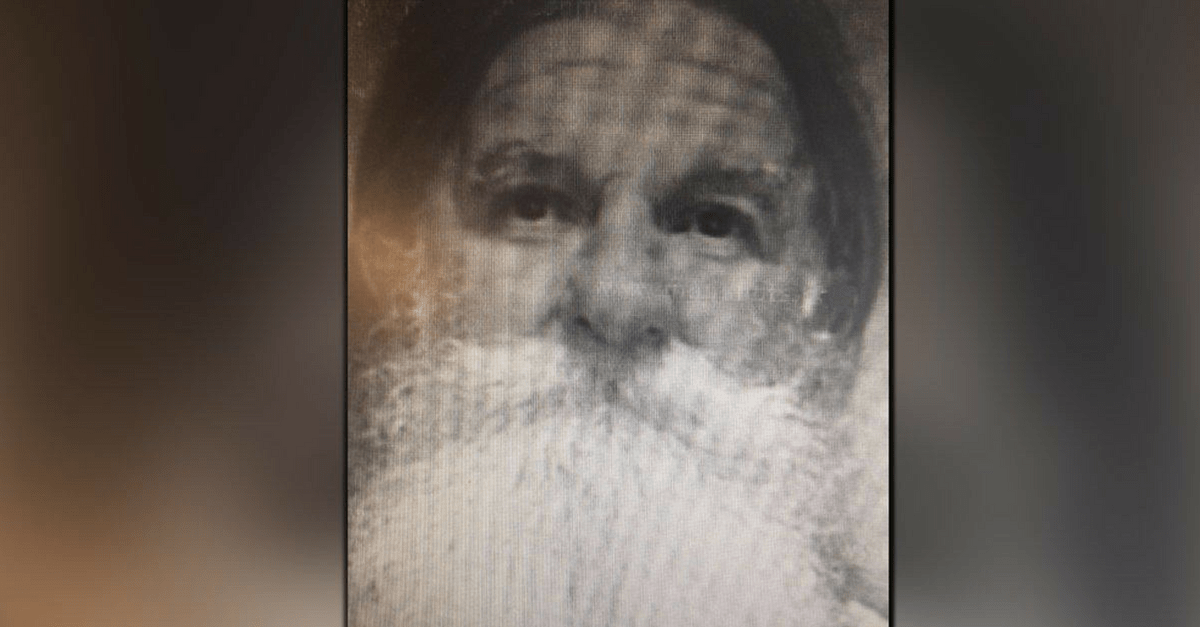 Port Authority police officers caught a suspected heroin dealer on Thursday, and he looks a whole lot like Santa Claus.

Robert Pipher, 59, of Hoboken was in Jersey City when police spotted him trading the drugs for money at around 11 a.m. When they approached Pipher after witnessing the hand-off, he admitted to have three bags of heroin on him.

RELATED: Santa Claus doppelganger tries way too hard to make it snow and gets arrested for 10 cocaine-related charges

However, police further searched him and found that he actually had an additional 85 bags of heroin in glassine envelopes on him, bringing the total to 88 bags.

Pipher, who reportedly has “hundreds” of prior arrests, was arrested and charged with possession of a controlled dangerous substance with intent to distribute within 500 feet of a park, as he was in the general vicinity of Journal Square fountain.