Earlier this week, the world learned about 18-year-old Gary Hardwick and 71-year-old Almeda Hardwick, a couple that was married in 2015 and who have had their age difference become the subject of much Internet fodder.

RELATED: He’s 18, she’s 71, and the Internet is grossed out by their marriage

“Everybody was happy for us really,” Hardwick told the Knoxville News Sentinel this week.

The two have since begun to document their relationship on YouTube.

After receiving worldwide attention for their love, the Hardwicks received some criticism and took to YouTube to speak directly to some of their “haters.”

“We live our own life,we’re happy and nobody can live our life for us,” Gary Hardwick said.

“It doesn’t matter what anyone thinks, we’re completely happy.” 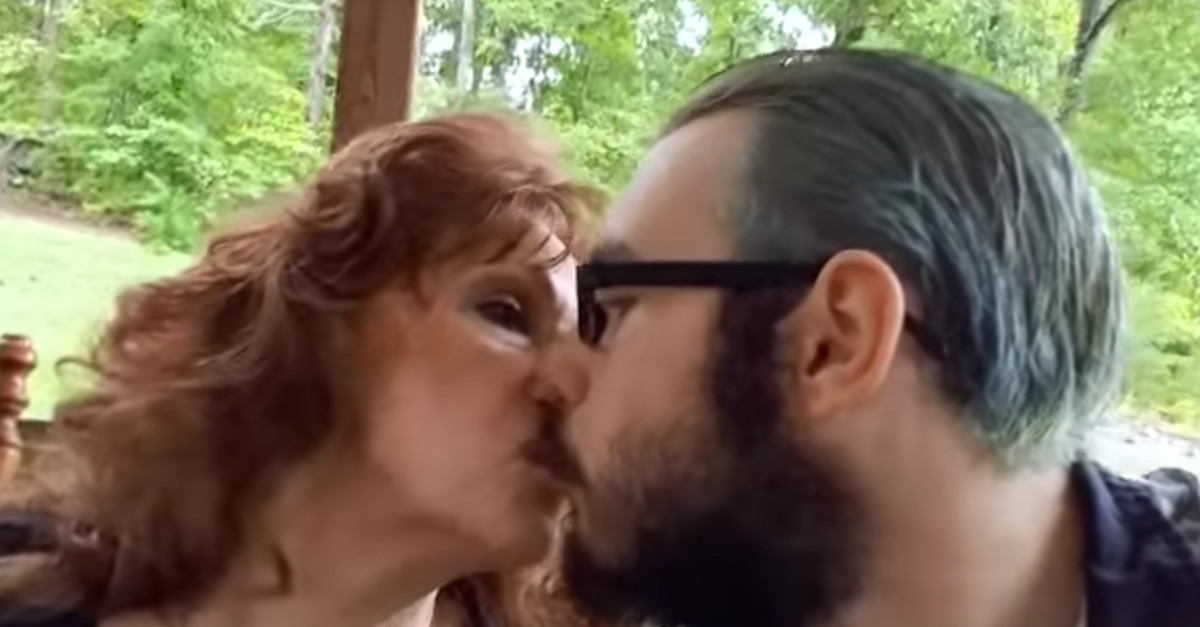