The fate of the Astrodome may be in your hands 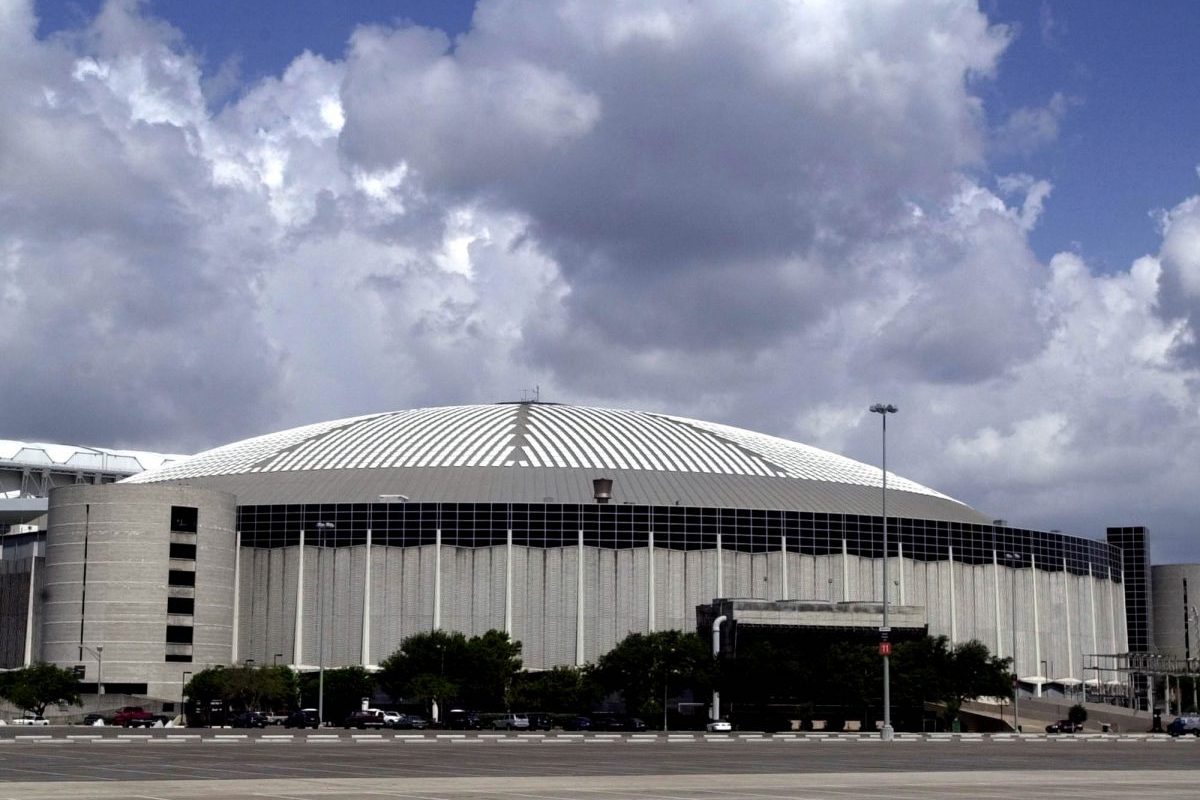 AP Photo/Pat Sullivan
Houston's Astrodome shines under a Texas sky Monday, June 2, 2003, as its landlords put out a call for anyone with ideas and the means to implement them of what to do with the old stadium. This summer officials will try to figure out whether it can be feasible to save the "Eighth Wonder of the World" or flatten it. (AP Photo/Pat Sullivan)

Deep in the heart of Houston, there are 4 million hoarders. And our finest dusty treasure is without a doubt the Astrodome.

52 years later, the Eighth Wonder of the World is still standing ? pretty vacant, but proud as ever, and revitalization of the structure might be gaining ground, despite countless failed proposals by the city over the years.

RELATED: Attention, travelers ? can you place these American landmarks?

That said, proponents of plans for renovations and repurposing have faced their most recent setback from Texas State Senator John Whitmire (D-15, north west Harris County). The lawmaker filed a bill (SB 884) Tuesday to require voter approval for improvements or redevelopment of certain sports facilities.

If passed, this legislation would apply to Harris County?s latest idea to build a parking garage under the Astrodome and make use of the valuable land surrounding NRG Stadium.

During a press conference last week, Whitmire said he wanted to support voters? decisions not to move forward with costly renovations in previous elections.

?They expressed themselves in 2013. That vote, in my world, still governs until you go back out and resubmit it.?

RELATED: 5 myths about famous landmarks that you didn?t know

From epic, big game wins, to makeshift Katrina refugee shelter, the history and emotion that built the Astrodome is undeniable. The Texas treasure?s future is still TBD, but respect is due, and if Houston can remember that, any solution is sure to be a home run.