The FBI has launched an investigation into an alleged data breach at the Center for Election Systems at Kennesaw State University in Georgia. Aaron Diamant, a reporter at Atlanta’s WSB-TV, was the first to receive reports that state voter data kept by the center was compromised.

“Obviously this is a big incident that affects a lot of people in the state of Georgia,” cyber-secutiry consultant Tony UcedaVelez said. “There could be numerous types of threat motives that are in play.”

According to Diamant’s sources, the breach happened on Wednesday night of last week. He was able to confirm that the Governor’s office instructed the Georgia Bureau of Investigation to contact the FBI after learning of the problem.

Kennesaw State University is aware of the alleged incident and released a statement on the matter, detailing the role the school will play in the investigation. The center at the university has overseen the state’s election operations and voting machines since 2002.

“Kennesaw State officials are working with federal law enforcement officials to determine whether and to what extent a data breach may have occurred involving records maintained by the Center for Election Systems,” the statement read. “Because this involved a pending criminal investigation Kennesaw State will have no further comment on this matter and any inquiries should be addressed to the U.S. Attorney’s Office.” 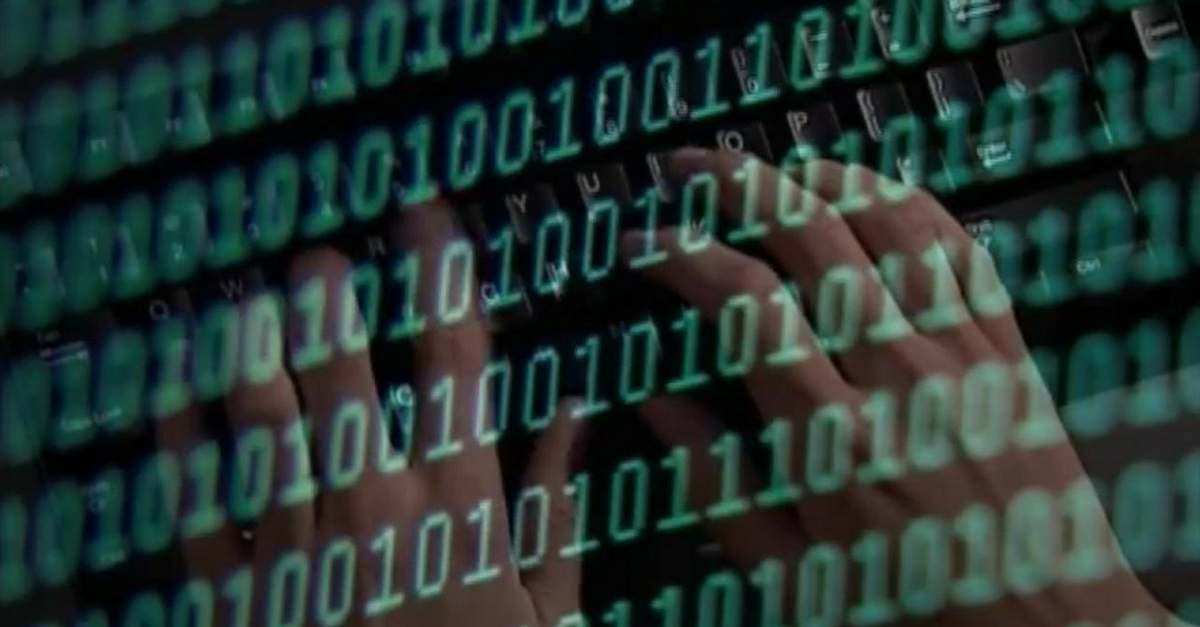