Actress Margaret Whitton, best known for her scene-stealing role in the “Major League” series, passed away this week. Whitton, who also appeared in the cult-classic, “Little Monsters,” celebrated her 67th birthday less than a week ago.

RELATED:Baseball’s best fight ever was more like an MMA match as Nolan Ryan beat up Robin Ventura

Though she had not acted in a major production in more than  two decades, Whitton will forever have a hold within pop culture.

As Rachel Phelps in the “Major League” series, Whitton played the ruthless owner of a failing Cleveland Indians franchise. In the first film, Whitton’s character is a former Las Vegas showgirl who is determined that her team lose. As the main antagonist, Whitton’s character provides a driving arch that fuels many of the movie’s best jokes, including one memorable locker room scene in which she berates the team.

Variety notes that Whitton had a long career as a director of theater and film after her last major on-screen role in 1994.

According to the New York Times, Whitton died of cancer. 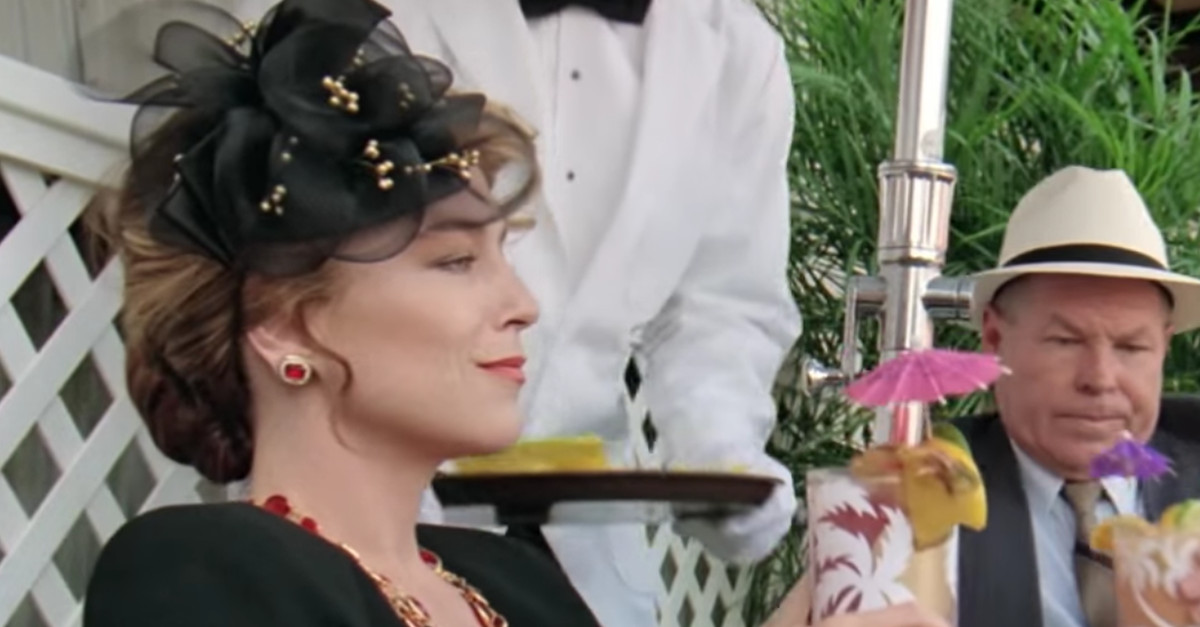