An investigation into the police-involved shooting death of a deaf man is still underway.

Oklahoma City Police Lt. Matthew Lindsey approached the house of Magdiel Sanchez, 35, as he was a suspect in a hit-and-run. Sanchez was reportedly holding a large pipe in his hand at the time. The suspect began to walk towards Lindsey and Sgt. Christopher Barnes, who arrived on the scene shortly after Lindsey. The men told Sanchez to drop the weapon. When he didn’t, Lindsey deployed a taser and Barnes fired his gun. Sanchez died at the scene.

“We were screaming that he can’t hear,” recalled neighbor Julio Rayos. Rayos and other witnesses repeatedly shouted to the officers that Sanchez was deaf. Another neighbor, Jolie Guebara, said that Sanchez “always had a stick that he would walk around with, because there’s a lot of stray dogs.”

We are incredibly saddened and disturbed by the news that an Oklahoma City police officer shot and killed Magdiel Sanchez, a deaf man confronted on his own porch. Merely failing to follow commands is an unacceptable defense for the use of lethal force. We have allowed a dangerous culture of “us vs. them” to fester among our law enforcement professionals. This killing speaks directly to a warrior culture in which the very people police officers are sworn to protect come to be viewed as the enemy. This culture assumes that an officer’s command, regardless of validity, is more important and more valuable than a human life.

Chief Bill Citty said that the officers in his department are already receiving additional training to deal with suspects who have mental illnesses, do not speak English or are under the influence of drugs. He has also reached out to leaders in the deaf community to discuss additional training and tactics. 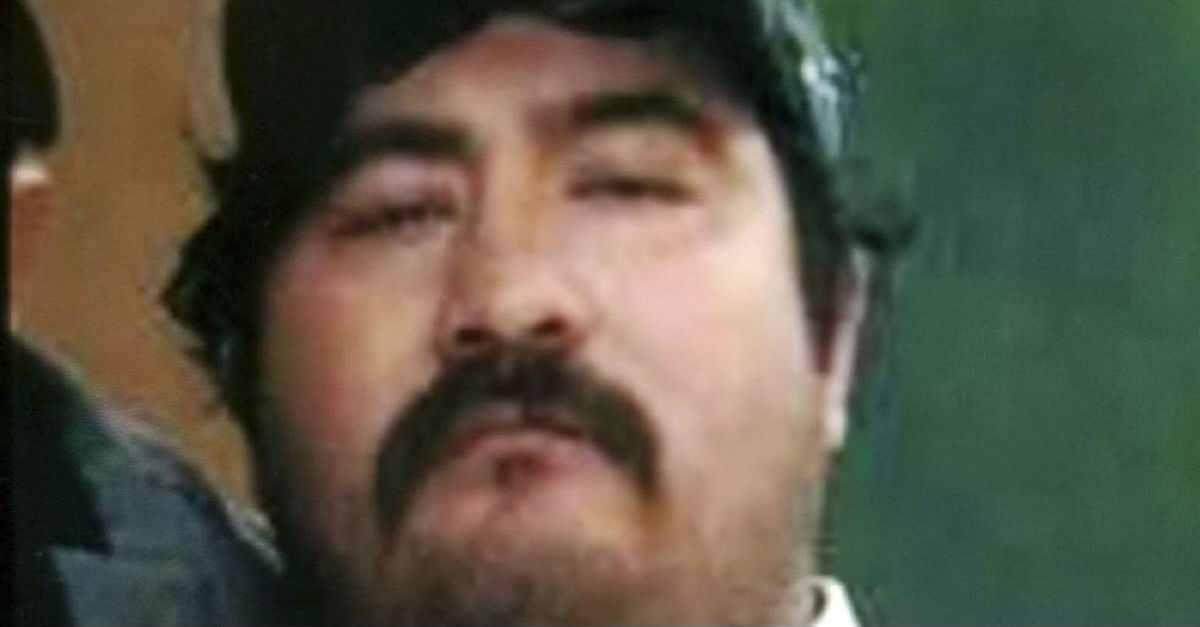