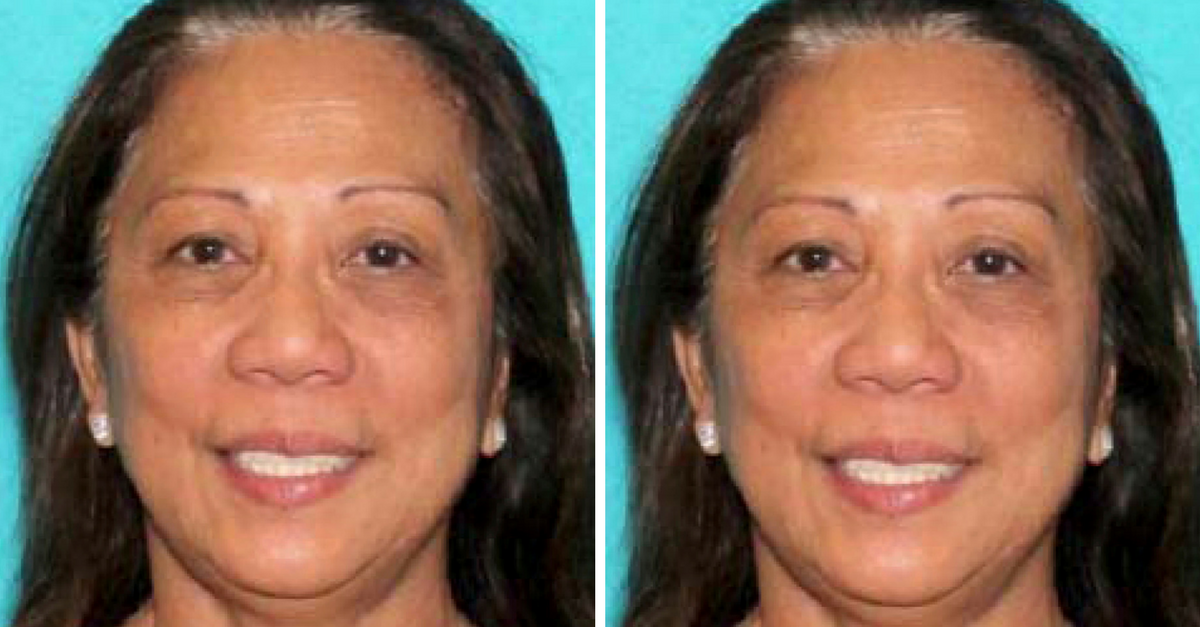 Stephen Paddock’s girlfriend Marilou Danley thought he had bought her a plane ticket to the Philippines and wired her $100,000 as his way of breaking up with her and had no idea he was planning a mass shooting, she revealed in a statement on Wednesday.

“I knew Stephen Paddock to be a kind, caring, quiet man. I loved him and hoped for a quiet future together with him,” she said. “He never said anything to me or took any action that I was aware of that I understood in any way to be a warning that something horrible like this was going to happen.”

She explained that Paddock had purchased a “cheap ticket” to her home country of the Philippines, telling her he wanted her to go visit her family. At the time, she was “excited to go home.” Once she was there, he wired her money, saying it was for her to buy a house for herself and her family.

“I was grateful, but honestly, I was worried, that first, the unexpected trip home, and then the money, was a way of breaking up with me,” her statement continued. “It never occurred to me in any way whatsoever that he was planning violence against anyone.”

Danley, who is considered a person of interest in the investigation, returned to the United States this week to speak with the FBI and the Las Vegas Police Department about the tragedy. She has pledged to “cooperate fully” with the probe, offering her help in any way, and requested privacy for both her and her family.

RELATED: Veteran who stole a truck to save Vegas shooting victims got the best text from its owner