The latest overdose victim of a deadly drug is a 13-year-old boy, and his mom is desperate to know how he got it 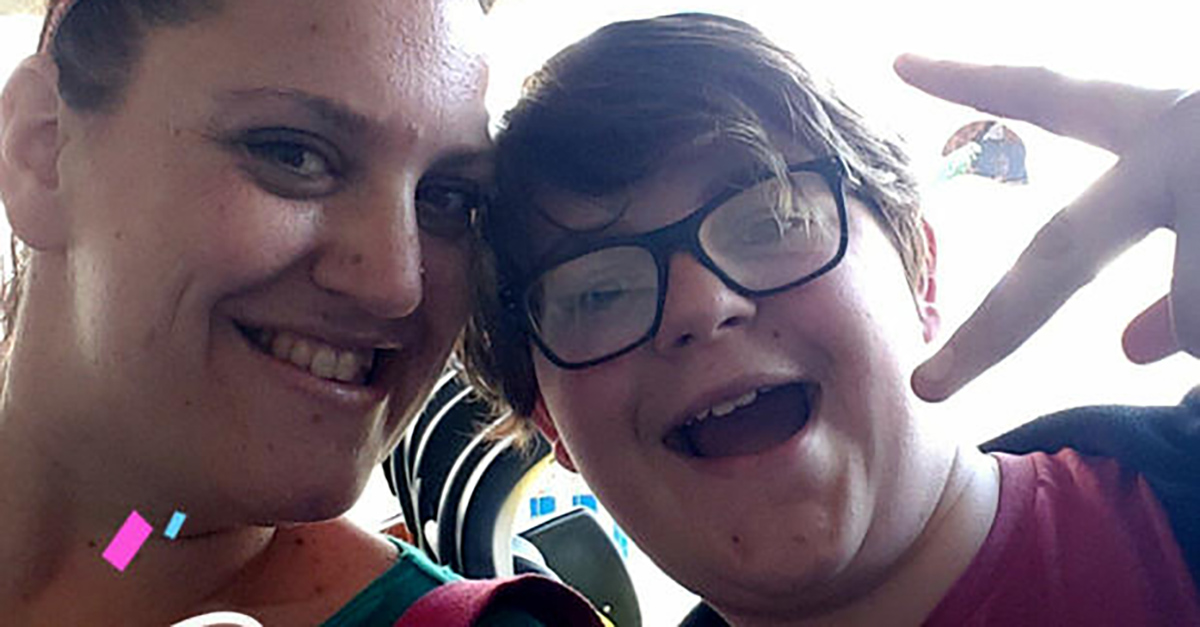 A 13-year-old boy found dead last June in South Jersey died from a deadly mixture of heroin and fentanyl, the Cape May County Prosecutor’s Office has announced in a press release.

How the teen came into possession of the drugs is unclear. His mother, Jamie Lund, pleaded for the public to find answers about who is supplying such young children with deadly drugs.

“Anyone, anyone who has any information on where he got it, please please please contact me or Chief Leusner or [any] of the officers of the Middle Township Police Department. Whoever is supplying these babies with drugs, needs to be stopped!” Lund wrote in a Facebook post. “My heart is broken, shattered into a million pieces. Thank you all for your continued support.”

The Middle Township Middle School student was found unresponsive in bed on June 4 in a Rio Grande home. Lund said her son had been bullied in the weeks leading up to his death. He was on his school’s wrestling team and was a Cub Scout.

RELATED: One state’s staggering opioid crisis is believed to have just claimed its youngest victim

“The two weeks or so prior [to Vincent’s death] there had been unusual behavior at school, it was discovered that he had been cutting [himself to self-harm],” Lund told news station WCAU. “And stories of bullying in school began to surface.”

RELATED: Police officers in one Pennsylvania county will no longer do field tests of drugs due to the dangers of fentanyl

Fentanyl is showing up more and more in overdose deaths as a drug being mixed with heroin. The prosecutor’s office said in a news release that fentanyl is an extremely powerful and deadly controlled substance, approximately 100 times more potent than heroin.

Fentanyl is legally available in different forms such as intravenous injections, skin patches, dissolving oral films, lozenges or pills. In its most common illegal use, the substance is converted into a powdered form by drug distributors and mixed at dangerous and unmeasured levels with heroin, authorities said.

According to Cape May County Prosecutor Robert Taylor, there has been an increase in the number of heroin bags submitted to the county, which have tested positive for the presence of fentanyl.

Prosecutors said in their statement that “no one is immune from this epidemic, whether young or old.”