W.P Kinsella, author of many works, including the book “Shoeless Joe,” which was later adapted into the film “Field of Dreams,” has passed away this week at age 81.

The prolific Canadian author reportedly ended his own life in an assisted death procedure, after a long fight with diabetes.

RELATED: Even in one of his lesser known movie roles, Gene Wilder seriously brought the laughs

Kinsella’s agent, Carolyn Swayze, released a statement after his passing describing him as a  “dedicated storyteller, performer, curmudgeon and irascible and difficult man,”

“He was a unique, creative and outrageously opinionated man.”

According to the Associated Press, Kinsella was born in Edmonton, Alberta. He fell in love with baseball thanks to his father John Kinsella, who played amateur baseball.

This relationship with his father would later inform some of the plot of “Shoeless Joe.” 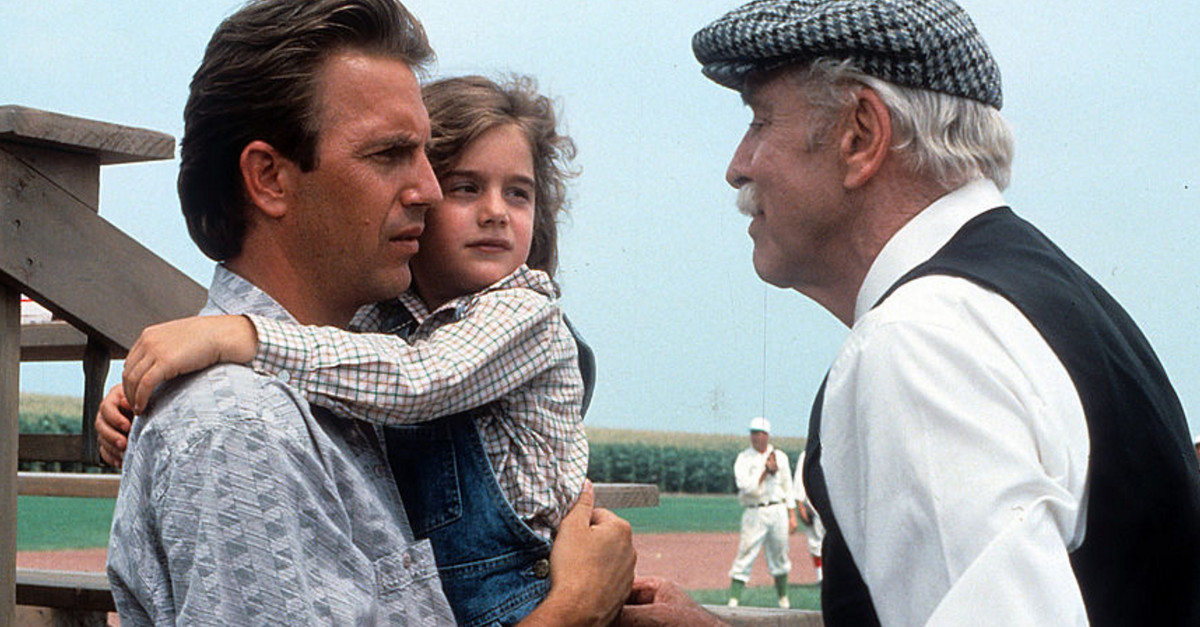