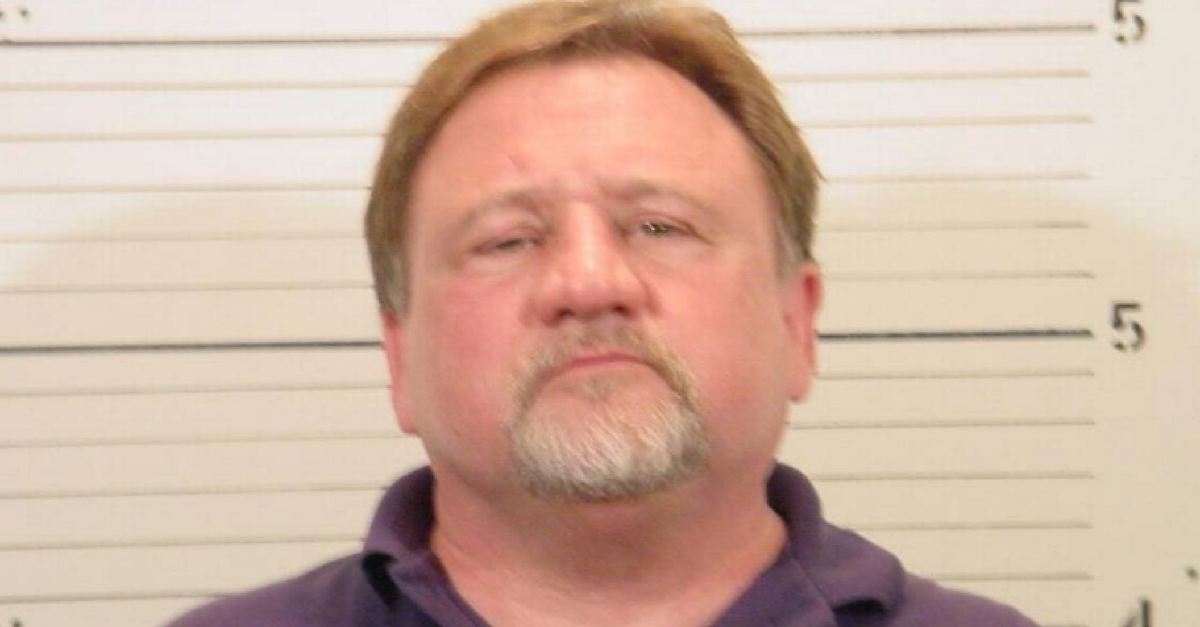 According to recent reports, a foster daughter of the man who opened fire on Republicans lawmakers while they practiced for the annual Congressional Baseball Game committed suicide in 1996 by setting herself on fire.

Seventeen-year-old Wanda Ashley Stock had been living with James Hodgkinson and his wife for a few months prior to the incident. While Hodgkinson insisted that she was a “very practical, level-headed girl,” she one day doused herself in gasoline, set herself alight and burned to death. Sadly, Stock’s tragic act was not the only one suffered in Hodgkinson’s custody.

RELATED: The Alexandria shooter?s anger toward the government was evident as far back as 2011 in this interview

Years later, another one of his teenage foster daughters accused him of abuse. In 2006, he reportedly barged into a neighbor’s house, where the teen was spending time with a friend, and slapped the friend in the face with a “closed fist.” He also allegedly pointed a shotgun at his daughter’s friend’s boyfriend and fired off “a couple of warning shots.”

According to a police report, Hodgkinson was then seen “throwing” the foster daughter “around the bedroom,” and when she tried to escape, he “started hitting her arms, pulling her hair, and started grabbing her off the bed.” He was arrested for domestic battery and discharge of a firearm. While the charges were later dropped, Hodgkinson did lose custody of the girl.

On Wednesday, Hodgkinson unloaded dozens of bullets on congressional Republicans in Arlington and later died after from injuries sustained in a fire fight with Capitol Police who were at the park as a security detail.