As many as three American students have perished in a terrorist attack in Bangladesh believed to be perpetrated by men with ties to the Islamic State.

“Abinta Kabir, an Emory University undergraduate student at the Oxford College campus, was among those taken hostage and murdered by terrorists yesterday in the attack in Dhaka, Bangladesh. Abinta, who is from Miami, Florida, was in Dhaka visiting family and friends,” Emory University wrote in a statement.

“The Emory community mourns this tragic and senseless loss of one of our university family. Our thoughts and prayers go out on behalf of Abinta and her family and friends for strength and peace at this unspeakably sad time.”

The school would later announce that a second student, Faraaz Hossain, was also killed in the attack.

A third student, Tarushi Jain of the University of California, Berkeley was also killed in the attack.

I spoke to Tarishi's father and offered him all assistance. We have arranged Visa for family and they are flying tommw. /2 @siddraniwala

On Friday, terrorists “stormed a restaurant popular with foreigners in a diplomatic zone in the Bangladeshi capital, Dhaka, taking dozens of hostages and exchanging gunfire with security forces,” Brett Rosner of WSB-TV reported.

By Saturday morning, social media profiles believed to belong to the victims began to circualate online.

Police in Dhaka believe up to 20 people were killed in the act of terrorism. 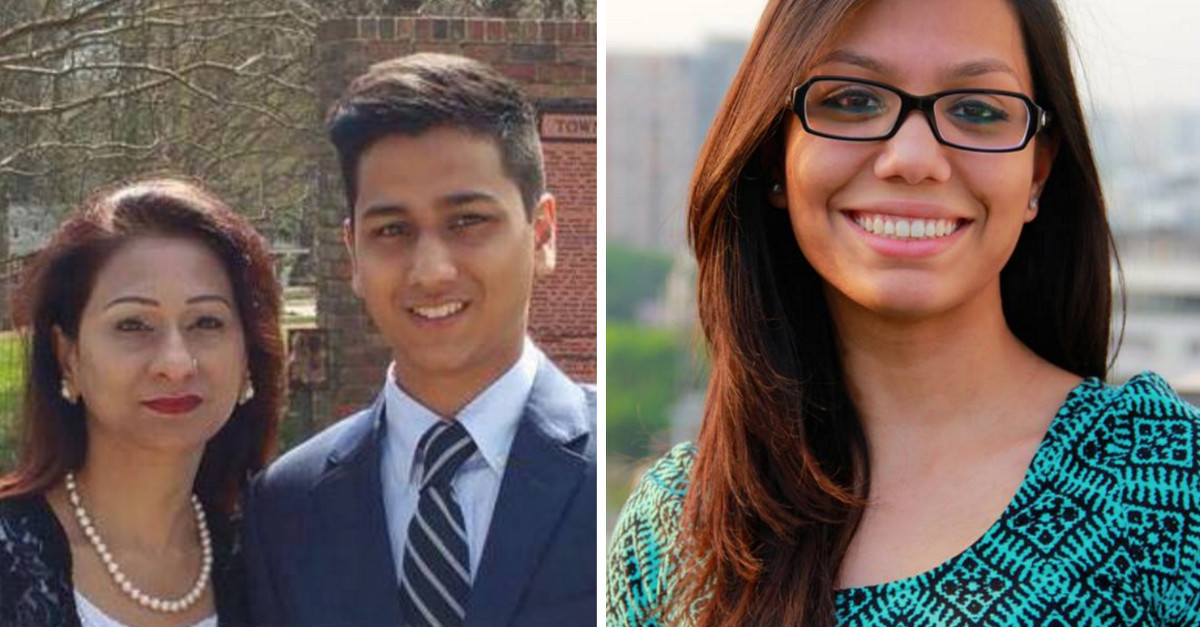