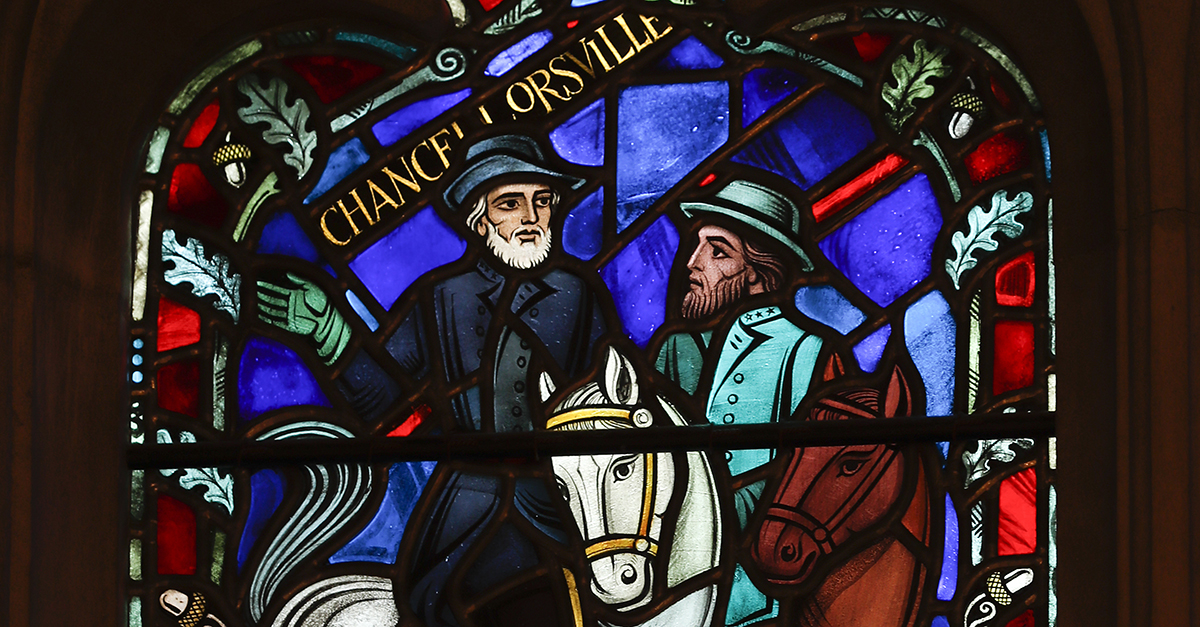 “After considerable prayer and deliberation, the Cathedral Chapter voted Tuesday to immediately remove the windows. The Chapter believes that these windows are not only inconsistent with our current mission to serve as a house of prayer for all people, but also a barrier to our important work on racial justice and racial reconciliation,” read a press release shared by National Cathedral leadership.

The windows are set to be “deconsecrated, removed, conserved and stored” until the cathedral determines what to do with them. The openings will also be covered until new designs are found.

The press release also stated that removing the windows was explored as early as 2015, following the deadly and racially motivated shooting carried out by Dylann Roof against black members of the Emanuel African Methodist Episcopal Church in Charleston, S.C. In 2016, the cathedral removed depictions of the Confederate flag from the windows.

RELATED: Catholic school causes a stir by removing religious statues in effort to be more inclusive