The Nebraska teenager who tossed her newborn baby out the window has been sentenced, and she won’t be facing jail time 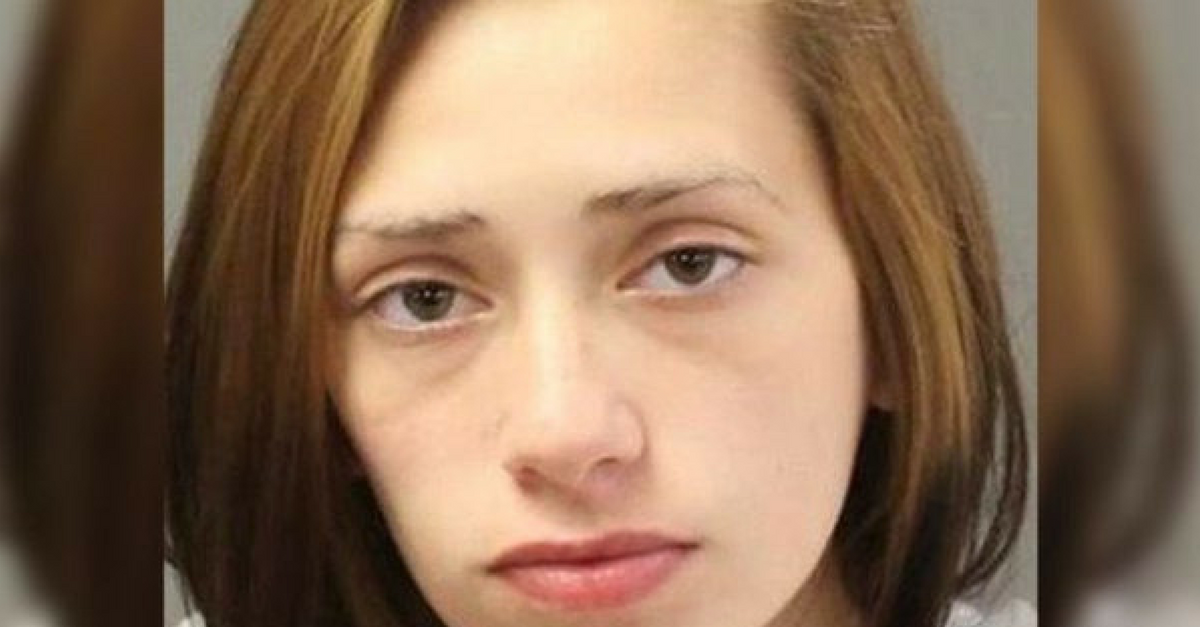 Antonia Lopez, a Nebraska teen who threw her newborn baby out of the window, got a pretty easy sentence for the crime. On Friday, Douglas County Juvenile Court Judge Christopher Kelly ordered her to be placed on probation, live in a group home, take part in individual and family therapy, delete her Facebook account and perform 50 hours of community service.

Back in September, Lopez, 16, gave birth to a baby girl in her apartment. After throwing her baby out of the window, she reportedly texted her boyfriend, “It was a girl by the way,” and admitted her crime to her mother. She told police that she was unaware that she was pregnant and thought she was just having her period.

RELATED: ?It was a girl by the way,? a teen texted her boyfriend after throwing their newborn out a window

She was initially charged as an adult with felony child abuse resulting in death, which could have meant 20 years in prison. However, in February her case was transferred to juvenile court after her mental state and lack of criminal record were considered.

An autopsy, however, revealed that the infant was still breathing at the time the blunt-force injuries were sustained. It also showed that Lopez had been pregnant for 25 to 28 weeks. She was ordered to live in a group home because judges were concerned that she didn’t understand the severity of her actions. The Facebook deletion order stemmed from her receiving numerous negative comments on her page following her arrest.