Hernandez was once one of the NFL’s biggest rising stars, whose career was derailed by his criminal activity.

Five days before his death, Hernandez was acquitted in the murder of two men outside of a Boston nightclub.

After news of his death began to circulate the Boston Globe contacted the New England Patriots for comment on the death of their former star.

“We are aware of the reports, but I don’t anticipate that we will be commenting today,” a team spokesman told the Boston Globe. 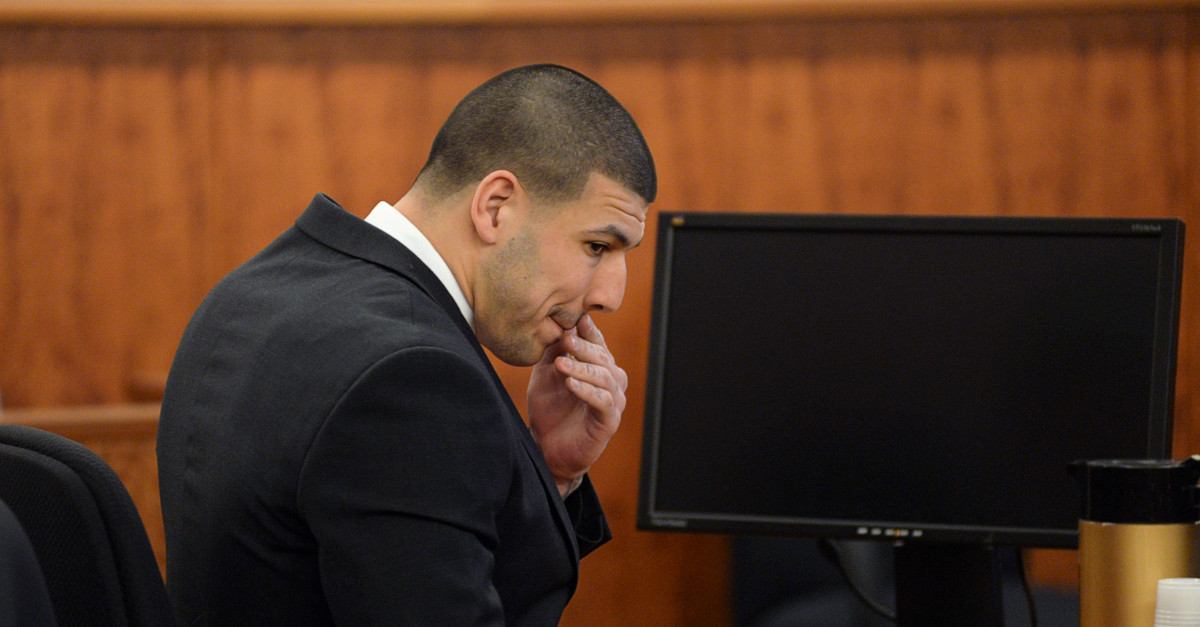