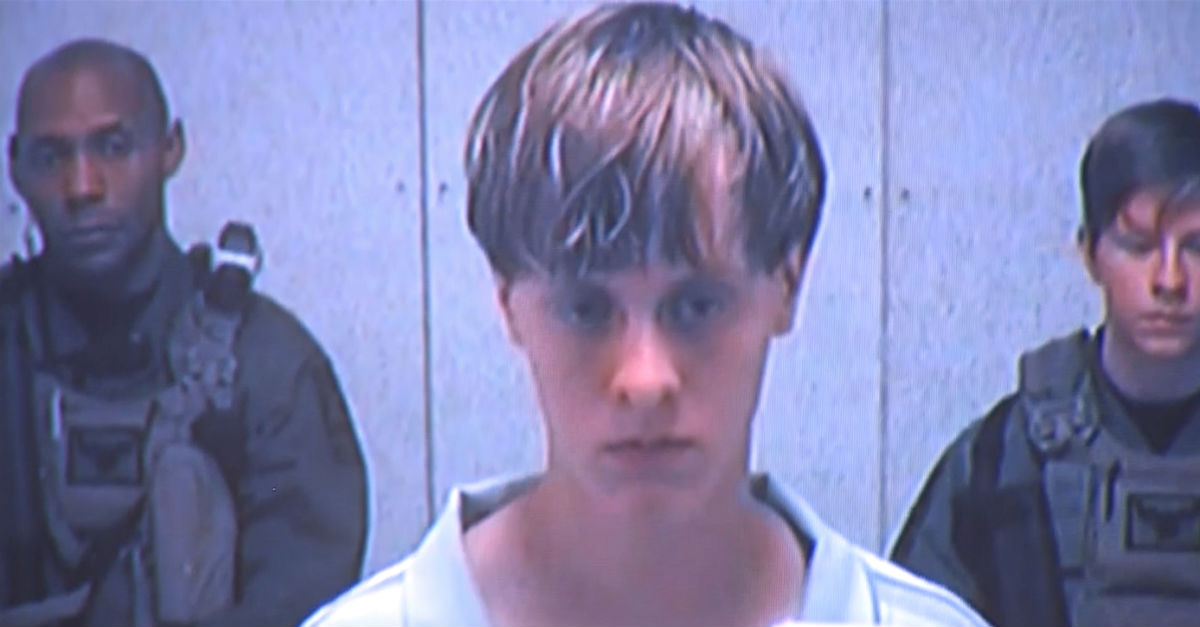 There?s just one problem. The state couldn?t execute Roof right now even if they wanted to.

An international boycott of the drugs the U.S. uses for executions has made them difficult to find, with South Carolina among the states that have completely run dry.

South Carolina uses a three-drug cocktail that includes Pentobarbital, a drug the state ran out of in 2013. That means if Roof is put on death row he?ll be waiting with dozens of inmates the state is unable to execute because of the shortage.

This problem isn?t uncommon as states across the country scramble to get the right drugs for their executions.

Some states like South Carolina allow inmates sentenced to death to choose electrocution over lethal injection, but the inmate has to choose that method himself. Tennessee passed a law in 2014 that allowed for use of the electric chair if lethal injection chemicals are not available.

Tennessee?s supreme court, however, halted all executions while a lawsuit from Tennessee inmates claims that lethal injection and electrocution are cruel and unusual punishment makes its way through the court.

The states have struggled for years to circumvent the boycott. Robert Dunham, executive director of the Death Penalty Information Center, told The Daily Caller News Foundation that when U.S. pharmacies refused to provide the chemicals, states looked to Europe. But the European Union banned the sale of the chemicals to the U.S. for use in execution.

States tried to get around that by going through third parties in places like India, but Europe eventually caught onto that too.

To obtain the drug, some states have tried to keep the supplying companies secret because those companies fear public opinion backlash for participating in the execution.

?They?re worried that if their customers find out they are making drugs to kill people they?ll go elsewhere,? Dunham told TheDCNF. ?It is horrid to imagine any other public policy that involves human life where the identity of a supplier, the quality and quantity and the safety record of the supplier is not open to the public.?

While South Carolina hasn?t executed an inmate since 2011, some states, such as Texas which has executed nine people this year, have managed to make it work.

Content created by The Daily Caller News Foundation is available without charge to any eligible news publisher that can provide a large audience. For licensing opportunities of our original content, please contact [email protected]