Elizabeth Thomas, the 15 year old who vanished with her 50-year-old teacher in March and sparked a national month-long manhunt, maintains that the whole thing was not “the right thing to do” but says, “I don’t regret it.”

That’s according to a new interview with her in the Daily Herald.

RELATED: Tad Cummins’ daughter defended him as a father on TV, but mom just isn’t having it

“There’s been a lot of rumors about me I’d like to clear up,” she says, having recently completed 78 days in therapy that was “way too long,” in her words.

“I should not have been up there,” she added about the therapy center in Jackson, Tenn.

Thomas has been out of the public eye since returning from therapy. She now lives with her brother in Columbia, Mo., where she’s being homeschooled through the remainder of high school. She estimates that she will head off to college after her high school education is completed in about two years’ time.

“It was an experience I’ll have to live with the rest of my life. It’s good and bad. It’s there. No matter what we do, we’ll have to deal with it,” she said.

The pair was found in California in April of this year. Teacher Tad Cummins has pleaded not guilty to charges of aggravated kidnapping, transporting a minor across state lines and other charges. 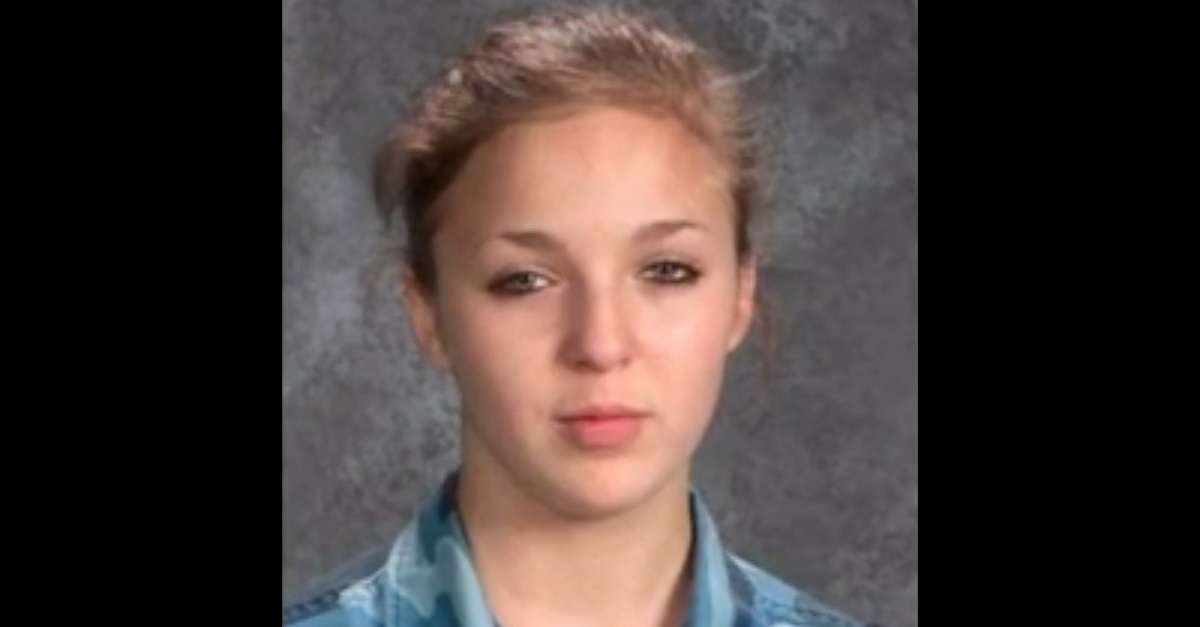