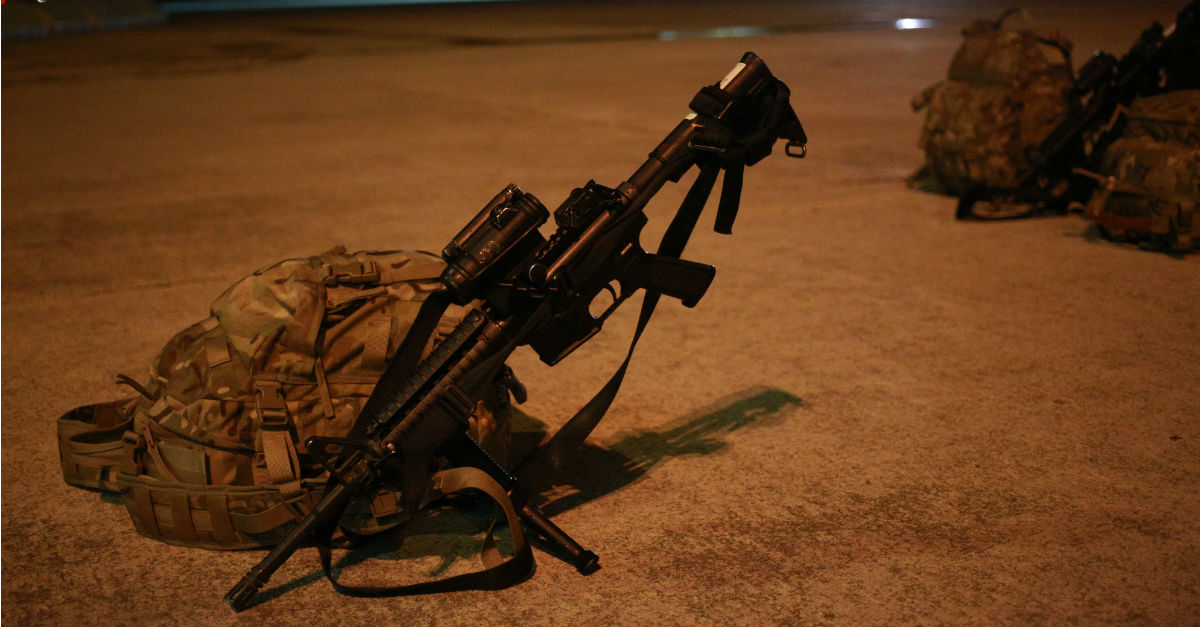 Demographics in the United States Army are set to shift in a significant way very soon.

Army Times reports that women will now be eligible for assignment at three more posts. The news comes after former Defense Secretary Ashton Carter announced in 2015 that combat roles in each branch of the military would be open to women.

“[Women will] be allowed to drive tanks, fire mortars and lead infantry soldiers into combat,” Carter said in the 2015 announcement. “They’ll be able to serve as Army Rangers and Green Berets, Navy SEALs, Marine Corps infantry, Air Force parajumpers, and everything else that was previously open only to men.”

The three bases diversifying their assignments are:

Spokesperson Paul Boyce explained some of the reasoning behind the various locations.

“Forts Bliss, Campbell and Carson also are among the Army posts with large soldier-population densities,” he said. “As the integration plan continues, the potential number of assignment opportunities is among the factors to determine locations and timing.”

As noted by the Daily Beast, the addition of these roles means a historic change to an already historic installation. The 101st Airborne Division, dubbed as the “tip of the spear” by the Army, has seen deployments “everywhere from behind Nazi lines ahead of D-Day and with Iraqi forces wresting back control of Fallujah and Mosul from ISIS.”

These bases now join Fort Bragg in North Carolina and Fort Hood in Texas, respective homes to the to the 82nd Airborne Division and the 1st Cavalry Division. These two were the first to accept women under the new rules, beginning in 2017.

“There are female infantry and armor soldiers, in training now, with assignments to Fort Carson, Fort Campbell and Fort Bliss,” said Boyce. “These soldiers will start arriving at the additional installations as soon as April 2018.”