Former National Security Adviser Michael Flynn will invoke his Fifth Amendment protection against self-incrimination on Monday as he notifies the Senate Intelligence committee that he will not comply with a subpoena seeking documents.

That’s according to a person with direct knowledge of the matter. The person spoke on condition of anonymity to discuss the private interactions between Flynn and the committee.

Flynn’s decision comes less than two weeks after the committee issued a subpoena for Flynn’s documents as part of the panel’s investigation into Russia’s meddling in the 2016 election.

Legal experts have said Flynn was unlikely to turn over the personal documents without immunity because he would be waiving some of his Constitutional protections by doing so. Flynn has previously sought immunity from “unfair prosecution” to cooperate with the committee. 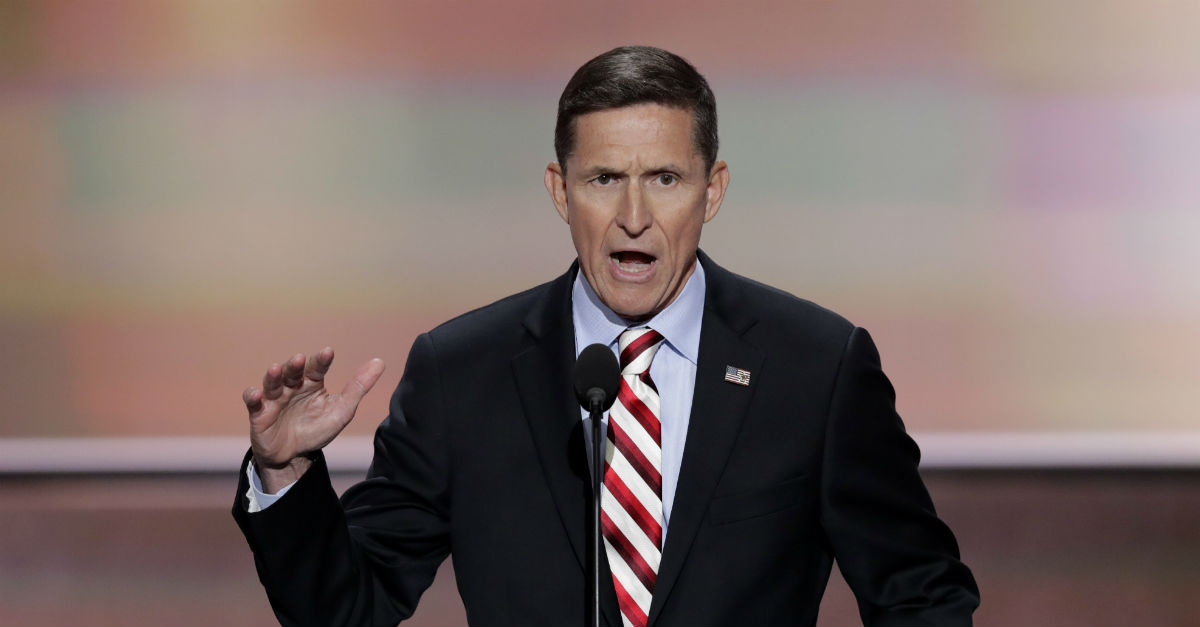