Shortly after attorney Lisa Bloom confirmed that her client, a woman who said that Republican nominee Donald Trump raped her as a teenager, had dropped a lawsuit the Daily Mail published an interview with the woman from earlier in the week.

The interview was conducted prior to an aborted press conference, where the woman had planned to identify herself.

Instead of speaking to the media, the woman cancelled the press conference, and her attorney later said that she had done so in fear for her life.

The woman, who the Daily Mail gave the pseudonym “Katie Johnson” claimed that she was brutally raped by Donald Trump and billionaire pedophile Jeffrey Epstein at a party in the mid-1990s. She detailed her alleged assault to the Daily Mail with her then-attorney by her side.

RELATED: After months of speculation the woman who claims Donald Trump raped her as a teenager is finally coming forward

“As much as I try to forget about everything that happened, it always affects everything in my life,” she said.

“I mean it affects my relationships, I don’t think I’ve ever had a successful relationship, one that I feel I can trust that person, there’s always that mistrust.”

According to the Daily Mail, they learned that the woman has a history of DUIs and struggles with drug addiction.

The Mail’s sprawling piece details the woman’s allegations against Trump and Epstein, loosely corroborated by a woman who says she was witness to many of the sordid details of the woman’s past.

“He was pretty rough with me, I was already tied to the bed. I didn’t really know it was gonna be that, he pushed me around and tore off my clothes,” the Mail reported.

Trump’s campaign have denied all allegations. 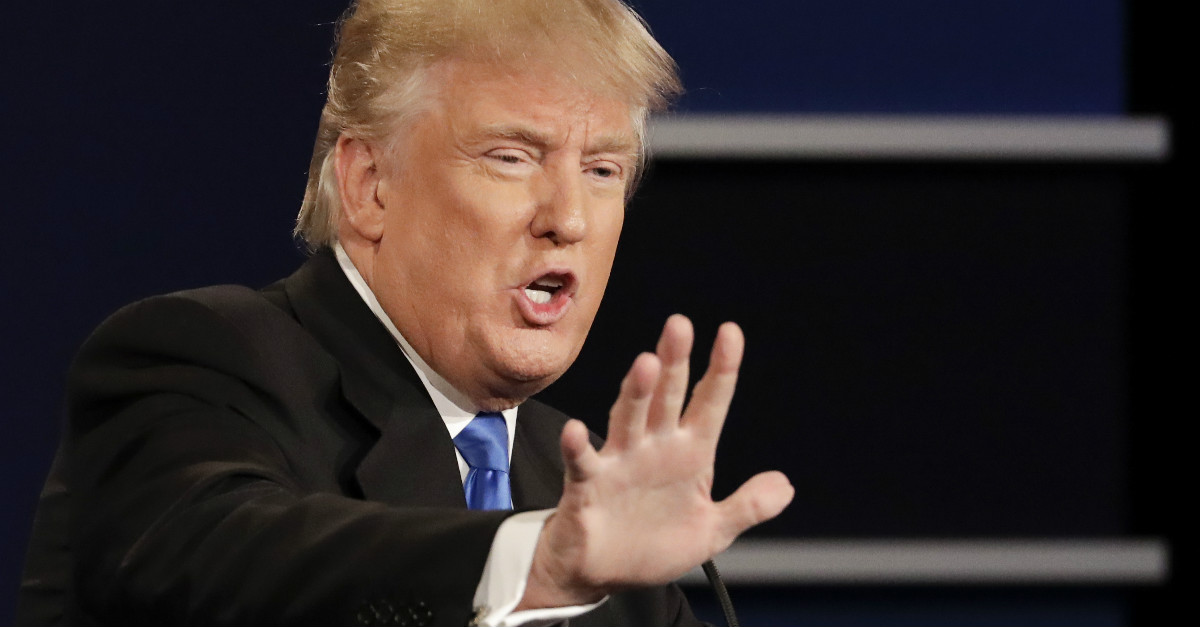