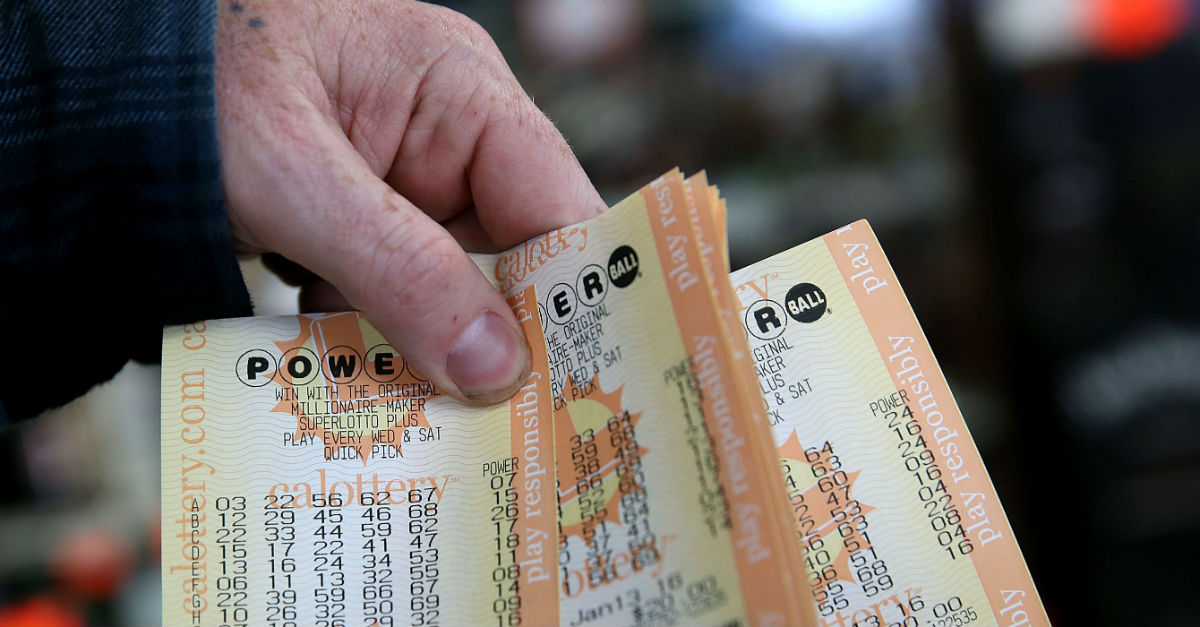 There have been some whopping Mega Millions jackpots and even larger Powerball jackpots, but it’s almost unheard of for both of them to climb up into the numbers they’re reaching this week.

As of mid-day on Wednesday, both jackpots were over $400 million — the Mega Millions is still going up at $418 million while the Powerball winner will win at least $460 million. The winning numbers are scheduled to be drawn on Jan. 9 for the Mega Millions and on Jan. 3 for Powerball. This is only the second time in history that both jackpots have climbed over $400 million. The last time was in August, according to a CNBC report.

RELATED: A lottery winner is suing Colorado to take the full winnings from these Texas fraudsters

Both lotteries have recently changed their rules, which effectively decreases a player’s odds of winning but still makes the tickets more expensive. But those rules also have a bonus: they help the jackpot climb into head-spinning digits. Of course, even if you win, you have to pay out Uncle Sam and federal taxes will ring in at over $50 million. State taxes aren’t as bad, but you’re still going to have to fork over some money to your local money-changer.

But even the current jackpots aren’t record-breaking. In early 2016, the Powerball reached $1.6 billion and in March of 2012, the Mega Millions hit $656 million.

While you have a much better chance of being struck by lightning or getting that big raise at work than striking it rich with a lotto ticket, some states seem to have luckier gamblers. Indiana leads the pack — the Hoosiers have produced 39 Powerball winners, according to Time.com. Missouri, Minnesota, Kentucky and Pennsylvania round out the top five.

Luckily for the upcoming jackpot winners, their new wealth will be subject to the recently passed tax bill, which pretty much slashes taxes across the board and seems to smile on the wealthy.