There’s a powerful stench plaguing a New York town, and it will definitely gross you out 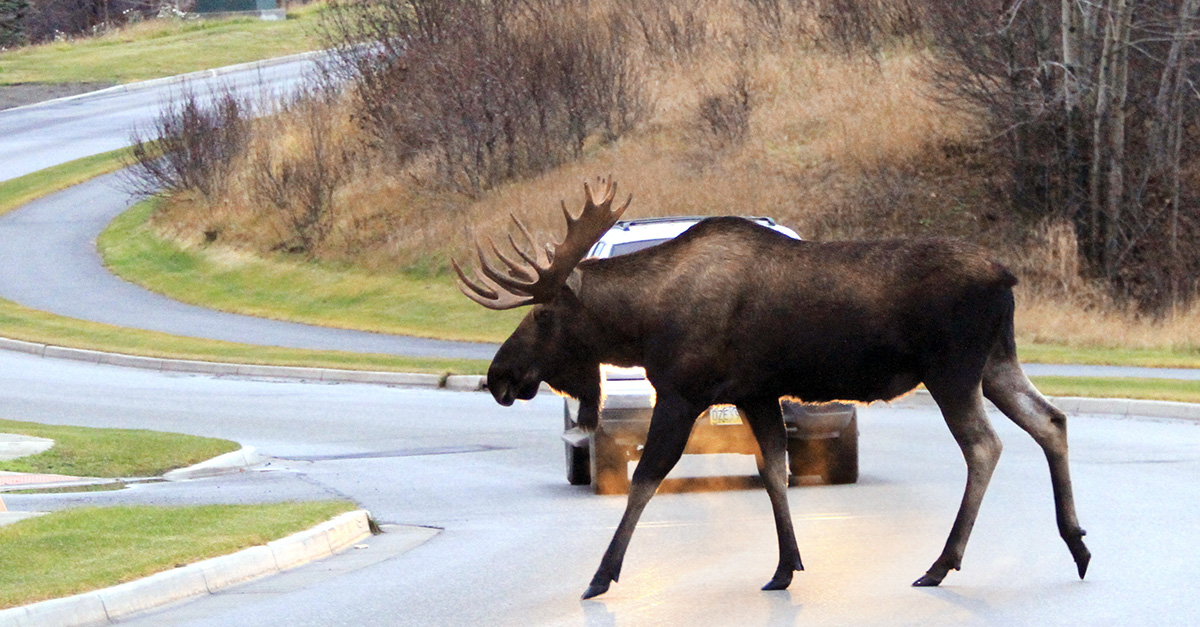 AP Photo/Dan Joling, file
FILE--In this Nov. 1, 2013, file photo, a car stops to allow a moose to cross Westpark Drive in Anchorage, Alaska. Moose killed by cars and truck along the Alaska road system are salvaged and donated to people on the Alaska State Troopers' "charity list" but the Alaska Moose Federation says all or parts of three moose killed recently have been stolen before they could be picked up and delivered for processing. (AP Photo/Dan Joling, file)

ARGYLE, N.Y. (AP) ? Residents of a rural upstate New York town have found the source of a powerful stench plaguing them this fall: hundreds of pounds of rotting moose meat dumped along a road.

The Post-Star of Glens Falls reports someone had discarded parts of a moose carcass over an embankment in the town of Argyle, near the Vermont border, 40 miles (64 kilometers) northeast of Albany.

RELATED: A raccoon dragged a 4-month-old baby from bed and left her bloody and needing 65 stitches

Residents found a moose’s head, hoofs, pelt and other parts strewn around the area.

State Department of Environmental Conservation officers investigated and determined the remains were dumped by an Argyle man who had legally shot a 665-pound bull moose in northern Vermont earlier this fall during the state’s moose hunting season.

The department ticketed him for unlawful disposal of solid waste.