These children were taken into custody again, but the back story may have you rooting for these parents 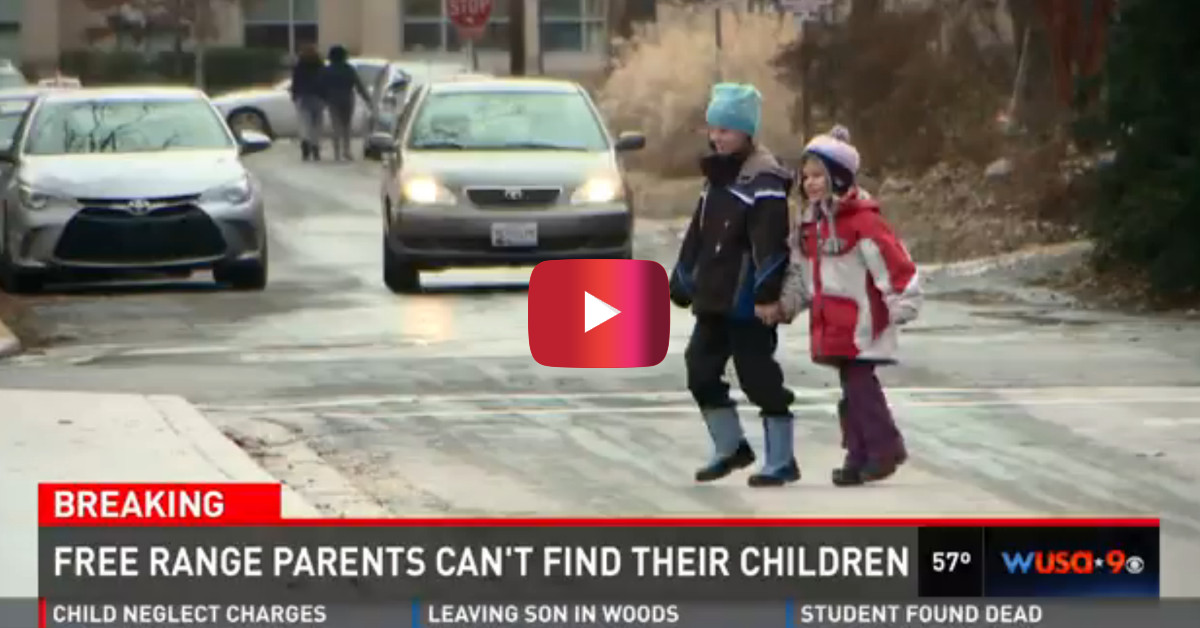 One family’s free-range children, a county agency’s unsupervised ones.

The Washington Post reports two Maryland children were picked up by county Child Protective Services for the second time (the first was last year). The children of Danielle and Alexander Meitiv were taken into custody at a park at around 5 p.m. Sunday and not released to their parents until much later that night.

The kids were expected home at 6 p.m., according to their parents, but that time came and went without their return.

The parents have taken to social media to express their outrage at the situation.

She also wrote on a separate Facebook community wall:

The police coerced our children into the back of a patrol car, telling them they would drive them home. They kept the kids trapped there for three hours, without notifying us, before dropping them at the Crisis Center, and holding them there without dinner for another two and a half hours. We finally got home at 11pm and the kids slept in our room because we were all exhausted and terrified.

The matter remains under investigation by local authorities and no charges have yet been filed against the Meitiv parents. The previous incident, in December, led to a finding of “unsubstantiated neglect,” which allowed CPS to keep a file on the family for up to five years.

It’s unknown what this incident will mean for the parents and kids in this case.