An Ohio woman was arrested Thursday after shooting another woman in a Victoria’s Secret and is being held in jail on a $50,000 bond. Anikqua A.E. Williams, 22, and Daneshia Elmore, 23, allegedly got into a fight over a man, leading to Williams shooting Elmore in the chest.

Williams and Elmore reportedly had “bad blood” between them before running into each other at the store. When authorities responded to the scene, they found Elmore, who informed them she had been shot, bleeding from the chest. Witnesses identified Williams as the shooter, and when apprehended by police, she told them, “I shot her.”

Elmore had a single gunshot wound to the upper chest and was immediately rushed to Grant Medical Center with non life-threatening. She is currently in stable condition.

RELATED: Watch an unsatisfied customer and a nail salon owner brawl it out over a messy manicure

It is currently unknown if Williams had a legal permit to carry the firearm used in the shooting, but her next court appearance has been scheduled for next week. Police have asked anyone with additional information to contact the Columbus Police Assault Detective Steven Kaethow at 614-645-4740 or Central Ohio Crime Stoppers at 614-461-8477. 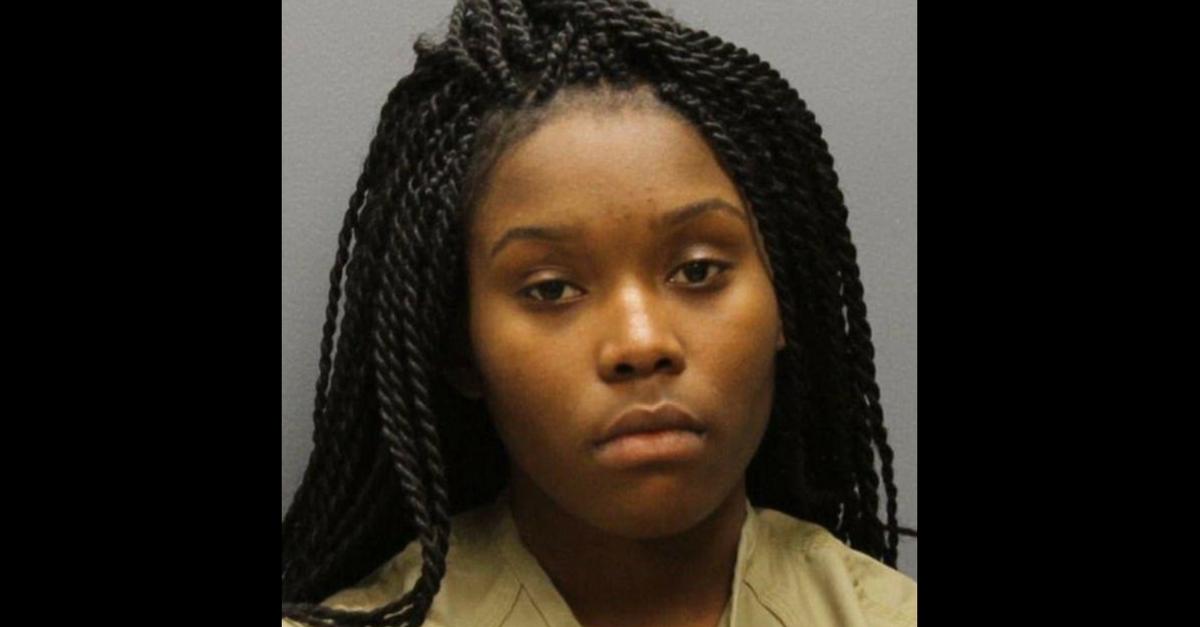