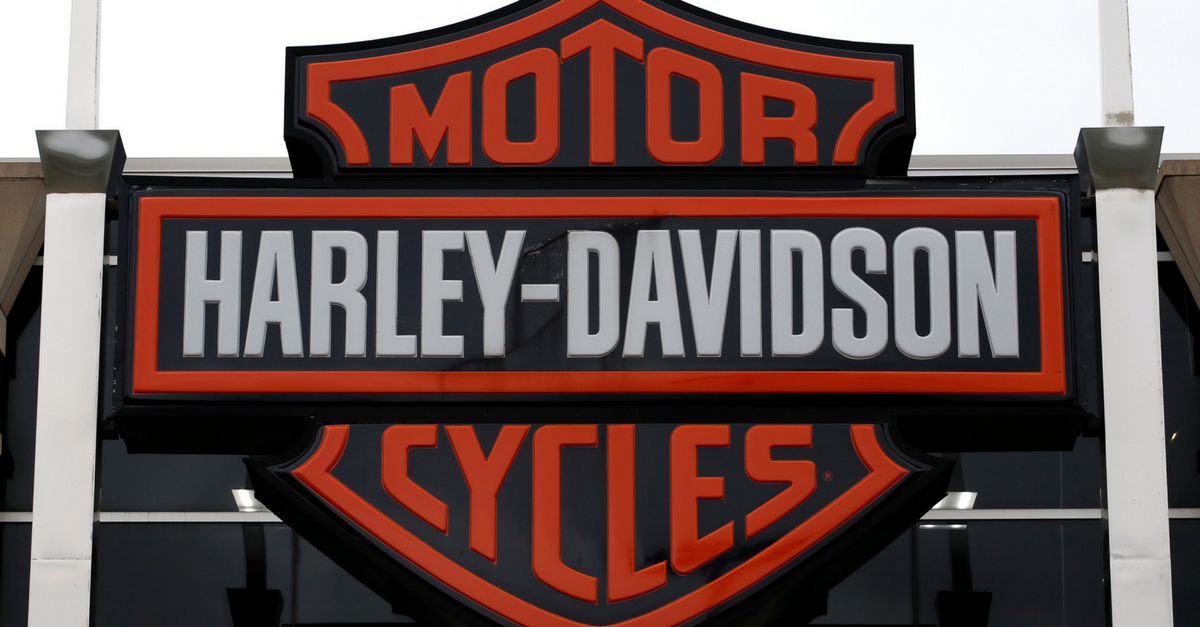 Harley-Davidson announced on Friday that they’re recalling 57,000 of their motorcycles worldwide due to an oil leak that has potentially been linked to two accidents and one minor injury.

RELATED: A supermarket is recalling their hash browns for the most bizarre reason imaginable

The company warns that a clamp on an engine oil cooler line may not have been installed correctly, causing the oil line to become loose and spew oil in the rear tire’s path. Documents posted by U.S. National Highway Traffic Safety Administration contain reports of nine lines coming off.