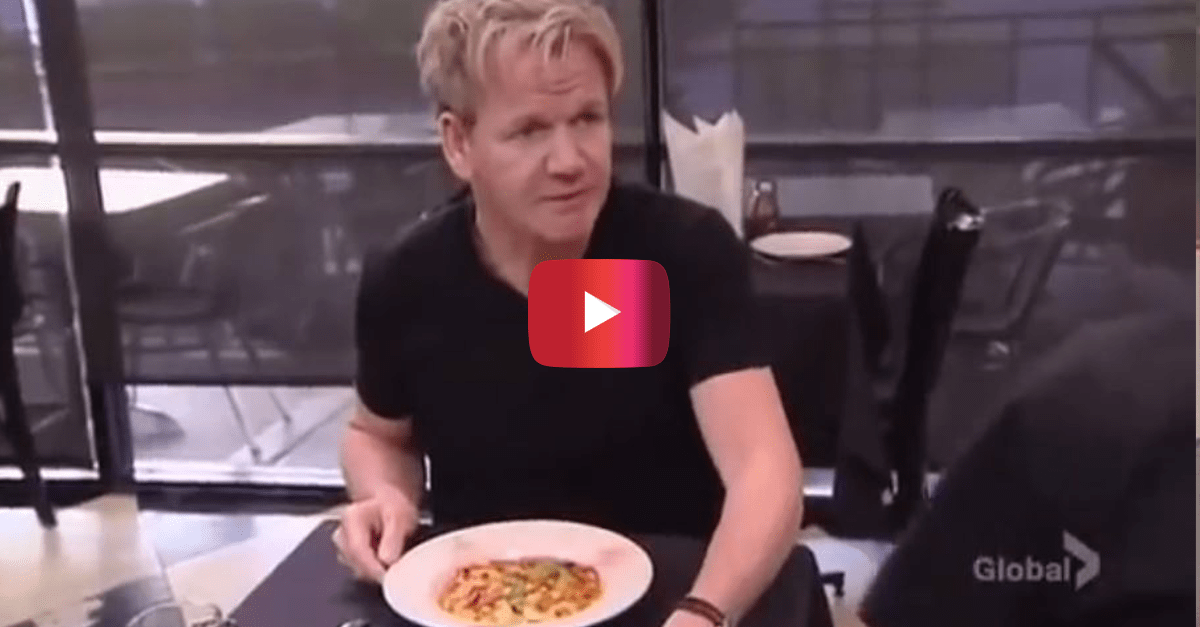 A Phoenix-area restaurant that became notorious after the owners were seen yelling at unhappy customers and pocketing employees’ tips during an episode of the Fox reality show, “Kitchen Nightmares,” has closed.

It is not a good sign to see Gordon Ramsay shooting an episode of Fox’s Kitchen Nightmares at your favorite restaurant.

A phone number listed for the restaurant appeared to be disconnected.

Co-owner Amy Bouzaglo told The Associated Press in July that she and husband Samy Bouzaglo were in final negotiations to sell the property.

Bouzaglo said she planned to focus on making desserts other restaurants and instructional cooking videos.

She said the decision had nothing to do with publicity from the show.

The couple drew outrage and ridicule on social media after appearing with chef Gordon Ramsay in a May 2013 episode of the show.