Matt Roberts, former guitar player and founding member of the ’90s rock group 3 Doors Down, passed away this week of a suspected drug overdose.

According to TMZ, Matt was practicing for a charity event until one in the morning early Saturday.

“[Matt’s father] says he was woken up around 9 AM by detectives who informed Matt has passed away overnight,” TMZ reports.

RELATED: What the 3 Doors Down singer saw a man doing to a woman in the crowd caused him to halt the concert and take matters into his own hands

“Darrell tells us prescription pills were involved … but he believes the possible OD was accidental.”

Roberts left 3 Doors Down in 2012 over what some described as “health issues.”

“3 Doors Down will always have a special place in my heart and it saddens me to take this time off, but my health has to be my first priority,” Roberts said in a press release at the time. 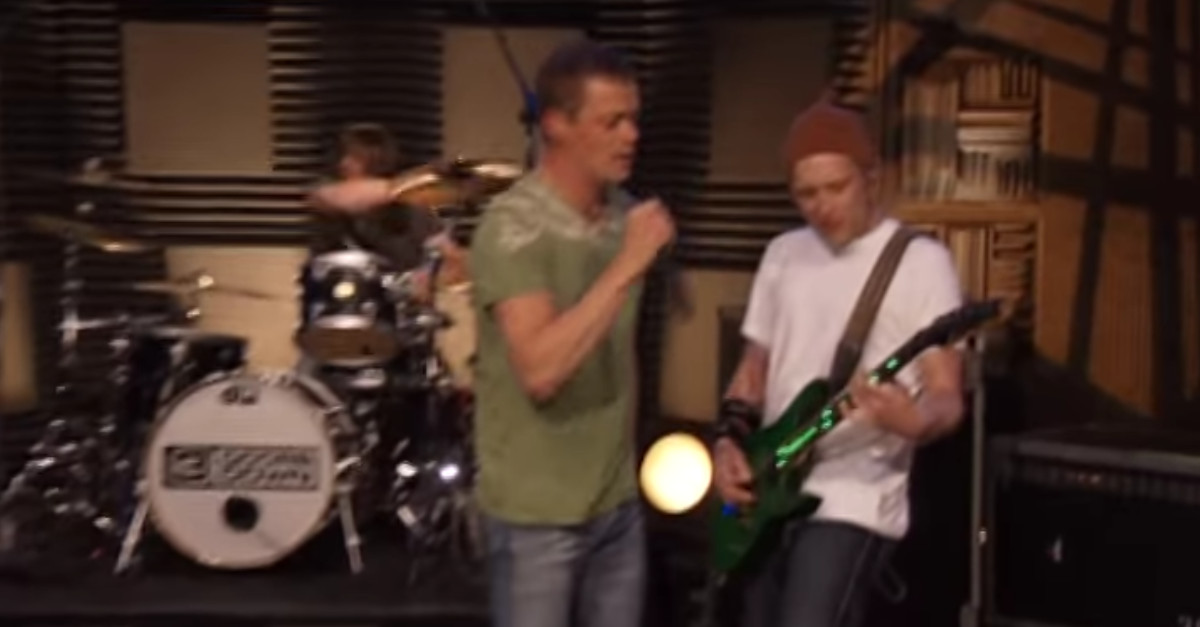