Tiger Woods finds out his fate, months after his DUI arrest was caught on camera 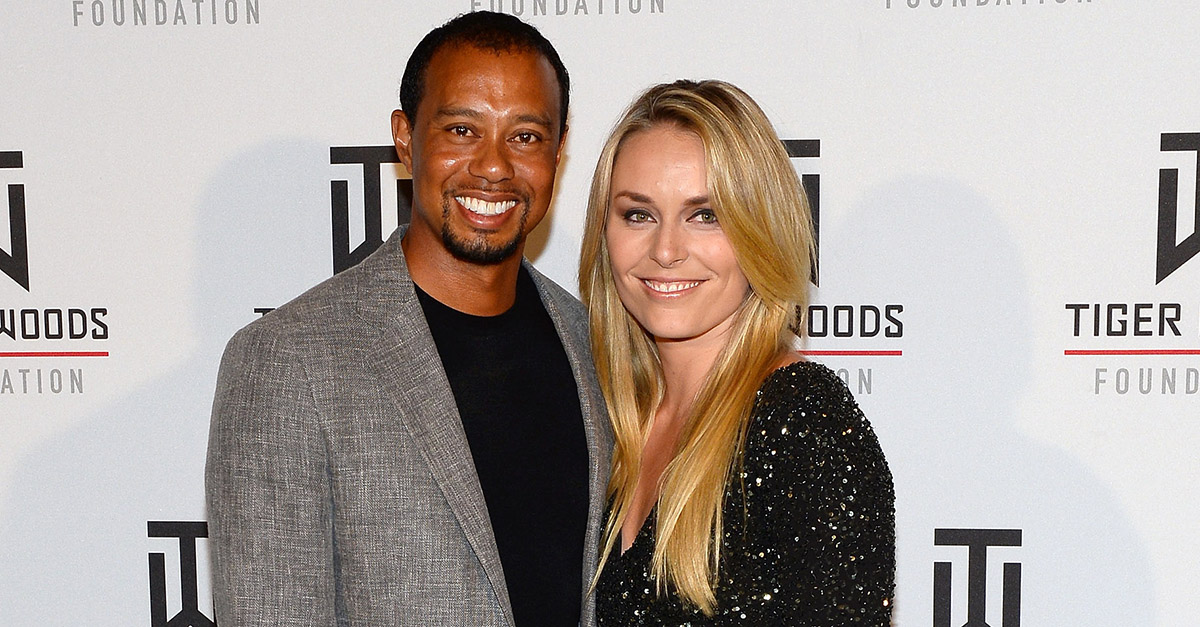 Famed golfer Tiger Woods plead guilty to reckless driving on Friday, bringing to a close speculation he could go to jail after he was arrested for driving under the influence.

Woods had five drugs in his system during his May arrest in Jupiter, Florida. A police dashcam video was later released that showed Woods struggling to put together sentences and acting erratically while talking to police officers.

Woods’ plea deal lets him avoid jail time, and drops the charge of driving under the influence. Instead, Woods will pay a small fine, be placed on probation and perform 50 hours of community service.

Woods will be subject to random drug testing during the process.