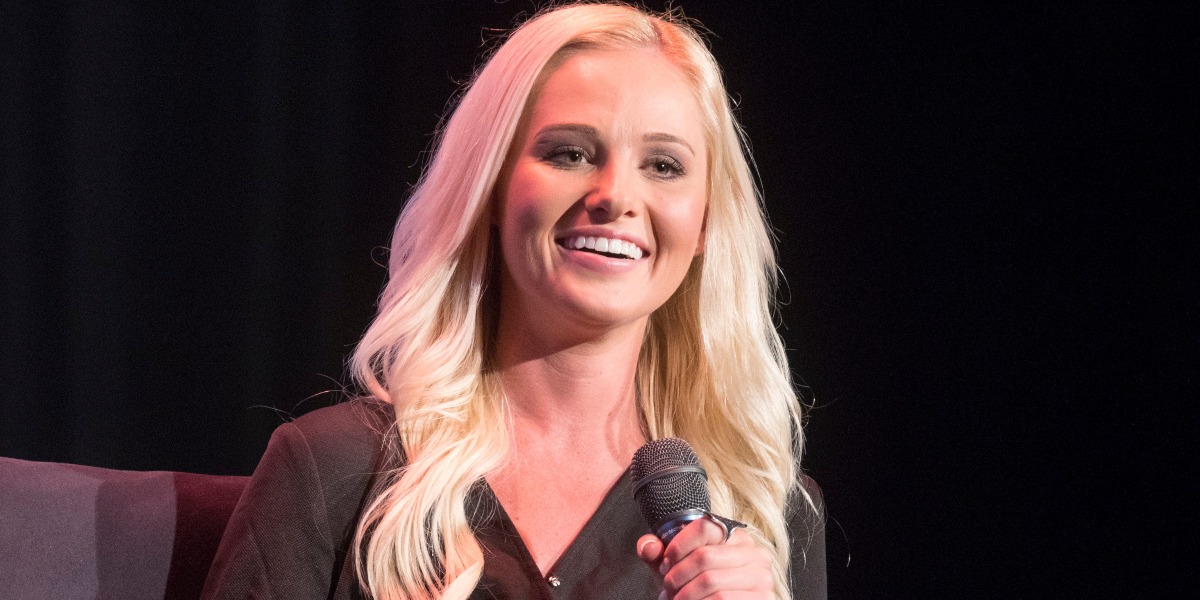 Photo by Colin Young-Wolff/Invision/AP, File
FILE - In this Aug. 29, 2017 file photo, conservative commentator Tomi Lahren attends Politicon in Pasadena, Calif. Fox News Channel has hired Lahren, who has hosted shows on The Blaze and One America News Network along with working for a political action committee supporting President Donald Trump. The network said on Wednesday, Aug. 30, that Lahren will have a “signature role” on a digital product under development and be a commentator on the network’s opinion programming. (Photo by Colin Young-Wolff/Invision/AP, File)

According to Lahren, Kennedy was a “little limp d**k” during his rebuttal to President Trump’s speech.

Kennedy, the grandson of deceased United States Senator Robert F. Kennedy, was criticized for his selection to speak given the familiarity of his last name.

Following her comments, Lahren, who was fired from conservative website The Blaze in 2016, said the following:

“My comments on my personal Instagram about Kennedy?s response were inappropriate and I take full responsibility for that,” Lahren said on Tuesday via Twitter. “I got too upset. I sincerely apologize.”

My comments on my personal Instagram about Kennedy’s response were inappropriate and I take full responsibility for that. I got too upset. I sincerely apologize.

“If you haven’t yet had the displeasure of watching that little limp d**k’s response to President Trump’s State of the Union, I suggest you take some Pepto-Bismol or some Midol or whatever you need to do to get through it, because it was pathetic, and it was embarrassing,” Lahren said in a video on social media. “Oh my God.”

This is Lahren’s second run-in with the media this week, following an article that pointed out all of the times she has inaccurately been referred to as “Tammy” by musical artists.