In a recent conversation with the New York Daily News, actor Tony Danza expressed his dismay at some of President-elect Donald Trump’s policies.

“I feel like I am hallucinating when I hear people twist themselves into a pretzel to normalize this guy,” Tony Danza told the paper.

“Listen, he’s the president. We hope for the best. But I heard a guy on TV the other day saying, ‘He’s not a racist, he’s not a misogynist, he walked all that stuff back.’ Well, when you play scorched earth, you scorch the earth. Now there has to be some kind of healing. And the healing has to come from him.”

RELATED: These celebrities all said they would leave the country if Donald Trump were elected President

Writer Gersh Kuntzman notes in his piece that his call to Danza was supposed to be about his upcoming show at Brooklyn College, “Standards and Stories.”

Despite the topic of the call, the two men soon drifted off track to discuss politics.

Danza, who starred in the TV series “Taxi,” and “Who’s The Boss?” is a native New Yorker who has been familiar with the Trump family for many years.

According to Danza, people should take Trump at his word and not go out of their way to “normalize” his behavior.

“My father was a garbage man from Brooklyn, born in Italy but all-American as they come, used to always say, ‘E pluribus unum. We’re all in this together.’ But this campaign was based on us not all being in this together,” Danza explained. “And the problem with Trump is we don’t know what he’s going to do. I guess we have to wait and see.” 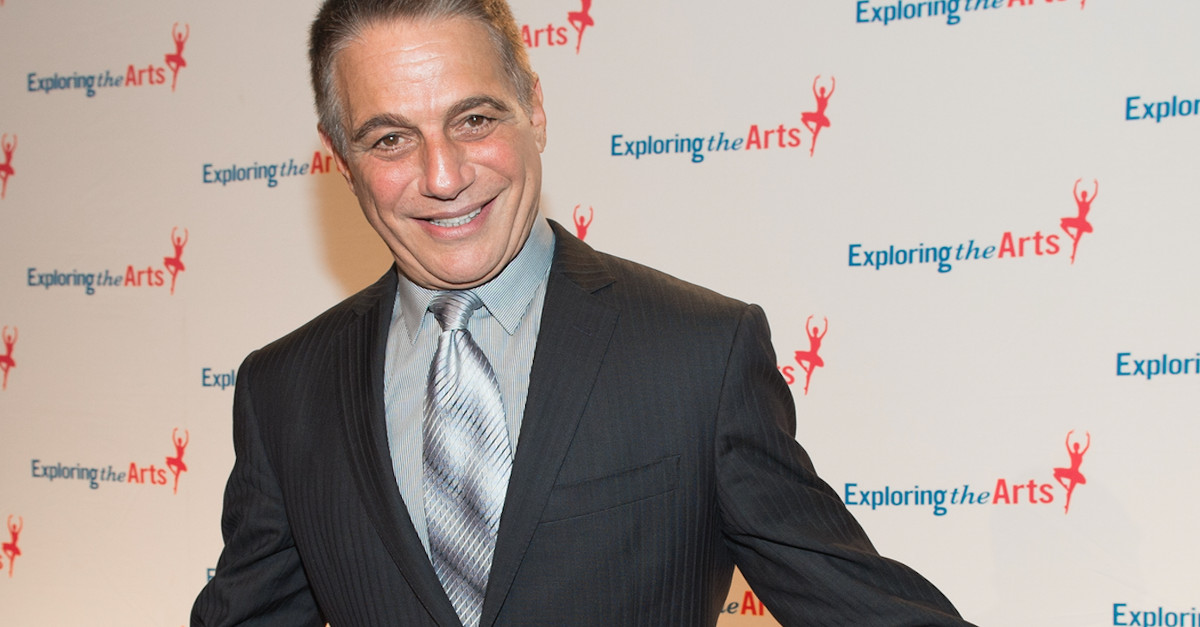