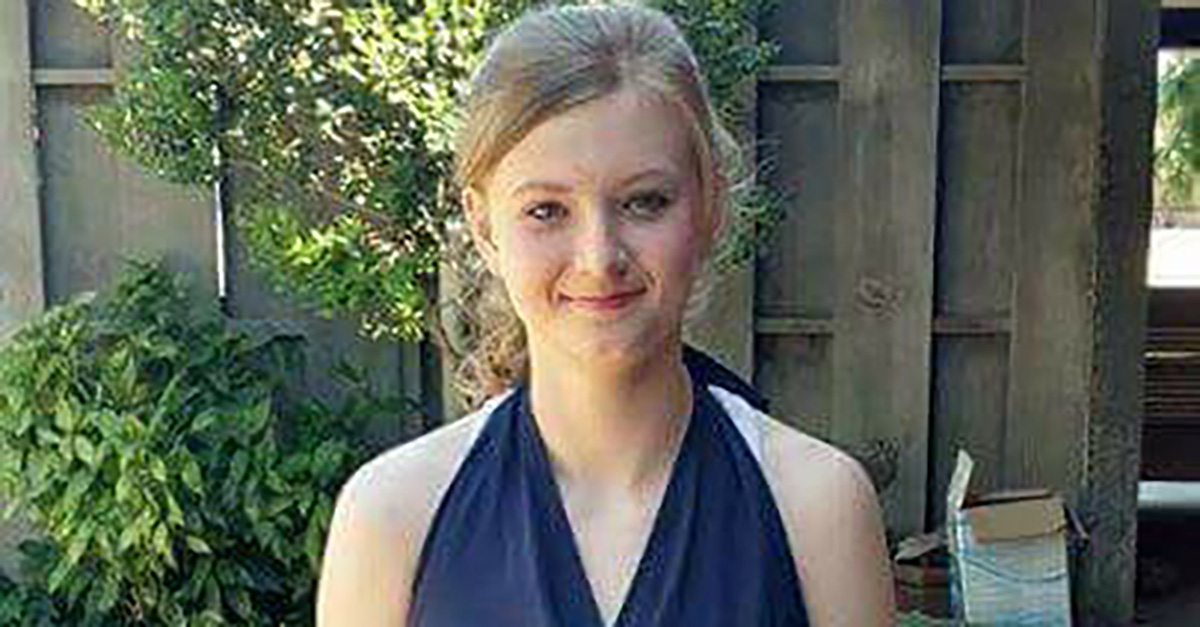 A 14-year-old who tried to charge her cell phone while taking a bath was electrocuted and died Sunday.

Madison Coe of Lubbock, Texas, was visiting her father in Lovington, N.M. She was in the bathtub when her family says she “either plugged her phone in or simply grabbed her phone that was already plugged in,” according to Lubbock news station KCBD.

“I call her my shining star,” the girl’s grandmother, Donna O’Guinn, told the station. “She was very smart. Very good student in school. She just loved life. She was just sweet to everybody, and everybody loved her.”

RELATED: Two young brothers were playing with friends in a park near their home when tragedy struck

She had recently graduated eighth grade from Terra Vista Middle School and was set to begin high school in the fall. She played on the basketball team and held the No. 1 chair with her tuba in the band.

A GoFundMe page was started to help the family.

O’Guinn described the scene, saying it was plain what had occurred.

“There was a burn mark on her hand, the hand that would have grabbed the phone. And that was just very obvious that that’s what had happened,” O’Guinn said.

RELATED: An evening run led to a tragic discovery after a lightning strike cut this woman’s hike short

Now the family wants to make sure others don’t fall victim to electrocution.

“This is such a tragedy that doesn?t need to happen to anyone else,” O’Guinn said. “And we want something good to come out of this as awareness of not using your cell phone in the bathroom as it is plugged in and charging. We need to be aware. We need to teach our children that electricity and water do not mix.”

A service will be held for the 14-year-old in Lubbock on Friday.