On the campaign trail, Donald Trump attacked Ted Cruz as a “puppet” of the Goldman Sachs investment bank, using wife Heidi’s employment with the firm as a weapon against them. He used a similar line of attack on Hillary Clinton, whom he said was “owned” by Wall Street.

But as president, Donald Trump is far less apprehensive about the firm, having now appointed a fifth Goldman Sachs alum to a powerful post in his administration. Jim Donovan, who’s worked at Goldman for 20 years, has been appointed to the position of Deputy Secretary of the Treasury Department. He reports to Treasury Secretary Steve Mnuchin, who also worked for Goldman Sachs.

RELATED: Trump promised to “drain the swamp,” so why are most of his economic advisers Goldman Sachs types?

According to CNN Money, Donovan’s responsibilities include revamping the tax code and eliminating rules and regulations, especially the Dodd-Frank Act. Those laws were passed during the Obama years to keep catastrophes like the Great Recession from happening again.

In addition to the above employees of Goldman Sachs, Jay Clayton, who represented Goldman for years as a partner at law firm Sullivan and Cromwell, has been nominated to be the chairman of the Securities and Exchange Commission. The Securities and Exchange Commission regulates banks and financial institutions like Goldman Sachs.

In a January press conference, Press Secretary Sean Spicer reacted to criticism of Trump’s Cabinet picks, saying, “The number one thing that I think Americans should focus on is, ‘Is he hiring the best and the brightest? Is he hiring people that are committed to enacting real change?'” 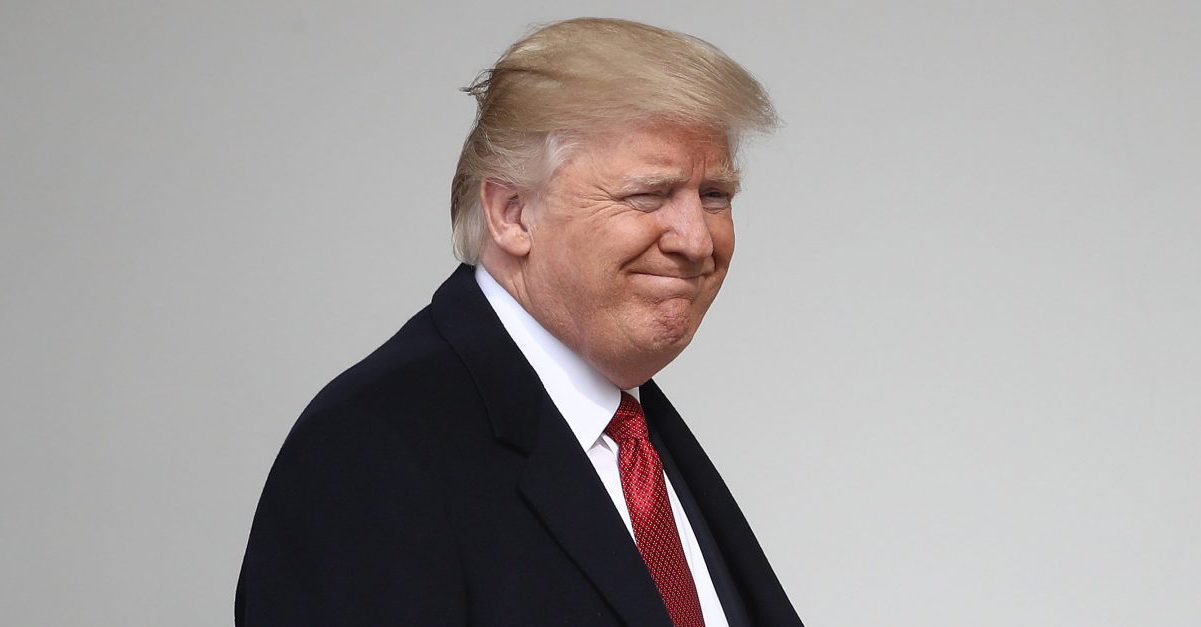