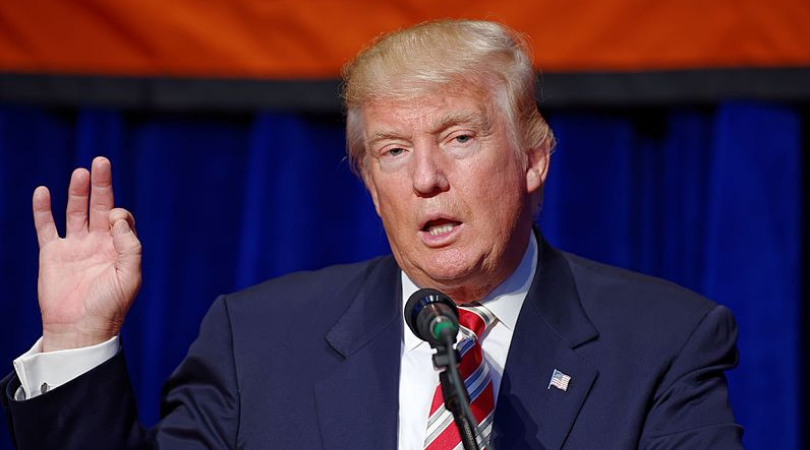 White House officials say Trump on Thursday will sign an executive order requiring colleges to certify that their policies support free speech as a condition of receiving federal research grants.

Trump initially proposed the idea during a March 2 speech to conservative activists. The Republican president highlighted the case of activist Hayden Williams, who was punched in the face while recruiting at the University of California, Berkeley.

Berkeley and other colleges have countered that they already have policies protecting free speech and don’t need an executive order.

The new order will not jeopardize schools’ access to student financial aid that covers tuition.

Officials say implementation details will be worked out in the coming months.