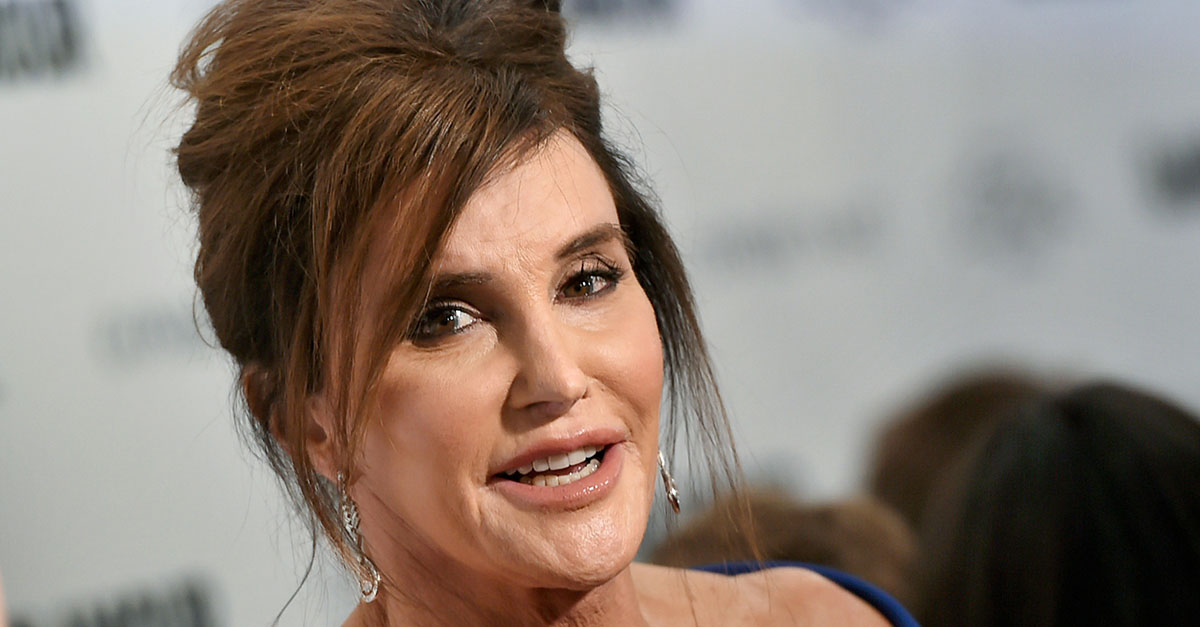 Page Six reported this week that unnamed advisers to President-elect Donald Trump believe he should save an inauguration ball dance for Caitlyn Jenner.

Jenner is a high profile conservative member of the transgender community.

“The image of Trump dancing with Caitlyn would send a strong message that he supports gay rights and trans rights,” the anonymous Republican reportedly said.

RELATED: When Caitlyn Jenner went to Trump Tower, she used the bathroom of her preference, thanks to one man

When contacted for comment by Page Six, Jenner’s publicist said that they don’t deal in hypotheticals.

“Can’t deal in hypotheticals. We’ll just have to wait and see.”

On Wednesday, Jenner sent a message on Twitter that she was here for the current administration.