In just 48 hours, over 50 patients were treated at two neighboring Pennsylvania hospitals for heroin overdoses.

According to PennLive Williamsport Regional Medical Center and Soldiers and Sailors Hospital in Wellsboro saw 51 patients in two days who had overdosed on heroin.

Of the 51 overdoses, only one person has died.

RELATED: Dad records the moment his young son found out his mom died from a drug overdose and it’s tough to watch

Williamsport Police Chief David Young indicated to PennLive that a bad batch of heroin could have sparked the rash of overdoses.

“It’s tough to put a finger on it, since we don’t know what it is or where it came from,” he said.

“Hopefully this batch is out of here.”

The rash of overdoses in the Williamsport area is line with a drug epidemic that has swept the nation. Opiate related deaths have risen nearly every year in the last 15 years according to the National Institute of Drug Abuse. 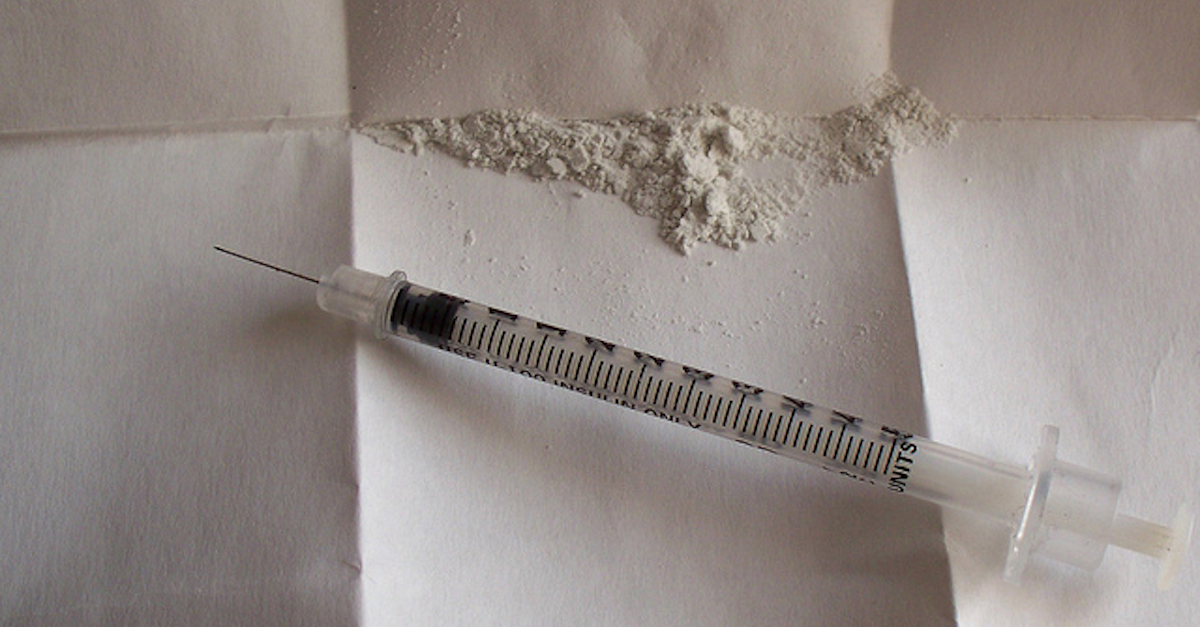