Two months after going missing, a little boy’s body may have just been discovered 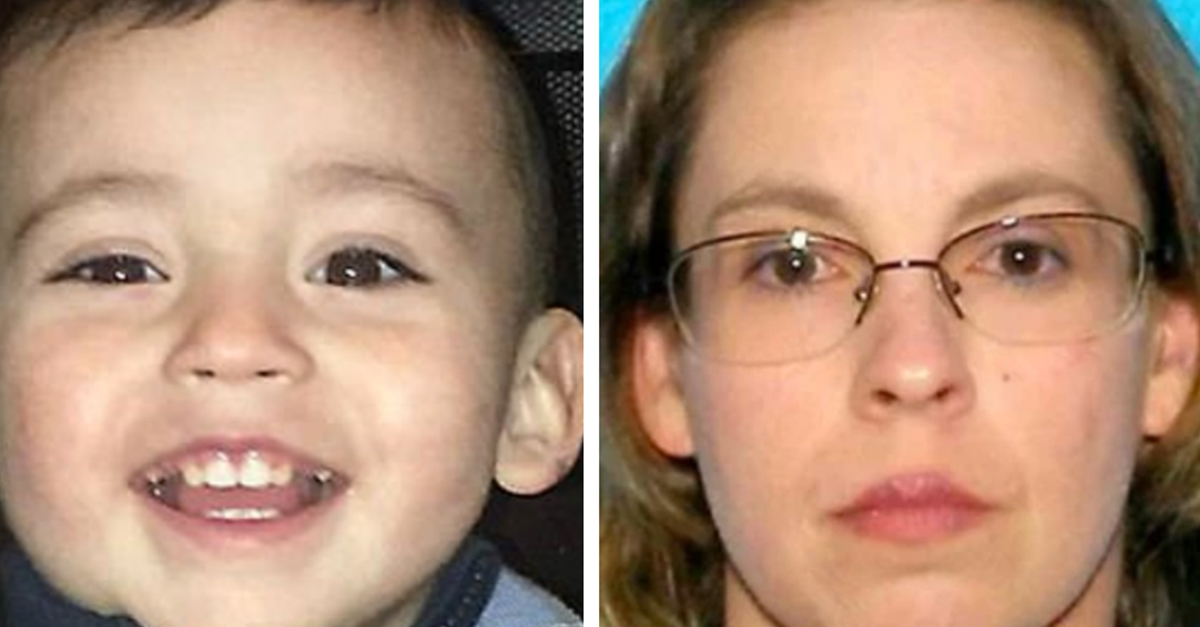 The body of Evan Brewer, a three-year-old boy who has been missing for two months, has likely been found. The body of a three year old was found encased in concrete in a rental home Brewer shared with his mother and her boyfriend in Wichita, Kansas.

Though authorities would not confirm the body belonged to Brewer, they confirmed that it matched his age. The body was reportedly discovered after the home’s landlord noticed a lingering bad smell.

Brewer’s mother, Miranda Miller, and boyfriend, Stephen Bodine, were arrested after the bodies discovery. Police have taken a DNA swab from Miller and are investigating to see if the body in the house is Brewer’s.

This story is developing. Please check back for more information.