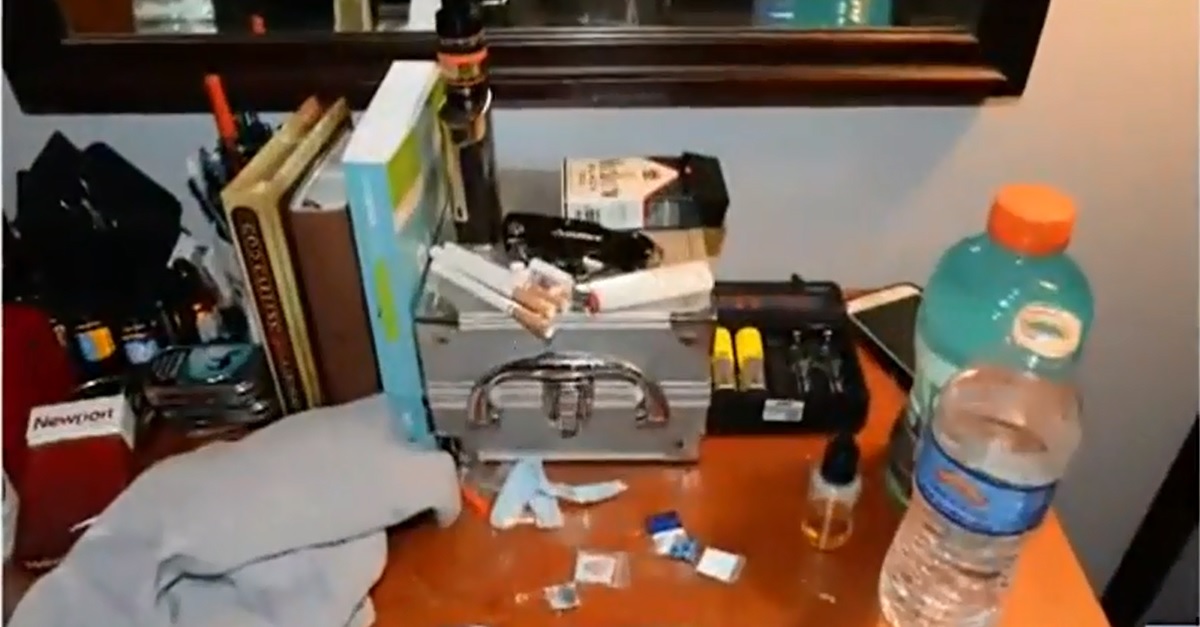 Pennsylvania authorities are investigating the deaths of two drug counselors at a halfway house in Chester County in metro Philadelphia in apparent separate heroin overdoses.

The men were found unresponsive in separate bedrooms at the Freedom Ridge Recovery Lodge by recovering residents at the group home on Sunday, according to WFMZ TV.

RELATED: Child screaming for his life avoids certain death after the adults in the front seat overdose on heroin

The residents tried to revive one of the counselors with the opioid antidote naloxone, but it didn’t work.

Authorities found small baggies of heroin and used needles near the bodies of both victims, CNN reported.

An investigation into the deaths is underway. Police say both bodies tested positive for fentanyl and heroin.