Two brothers were electrocuted to death while playing in a park after one tried to save the other. Alex, 12, and Isaiah Lopez, 11, were in a Texas park near where they grew up Wednesday hanging out with friends when Alex stepped into a puddle near downed power lines and was electrocuted.

“Go get help. I’m going to save Alex,” Isaiah reportedly told his friends.

RELATED: A new update reveals texting and driving was the reason a Texas church bus was in a fatal accident

However, when he attempted to grab his brother, he was also electrocuted. Firefighters responded to the scene as soon as possible but were unable to reach the boys because the power lines had started a fire. Sadly, both brothers were later pronounced dead.

“Given the nature of the injuries received and the hazard still at the scene, the crews had to make the difficult decision at that point that they had to prevent any further injury and not allow anyone into the area until those lines could be de-energized,” Fort Worth Fire Department Lt. Kyle Falkner explained.

The Lopez family has planned a candlelight memorial for Friday at the park where the tragic accident occurred. Fellow parents at the boys’ school created a GoFundMe page to cover the funeral expenses.

“Alex was usually the protector, and this time it was Isaiah,” their stepmother Angela Jenkins said.

RELATED: A cheerleading coach and teacher who was accused of sleeping with a student is now eight months pregnant 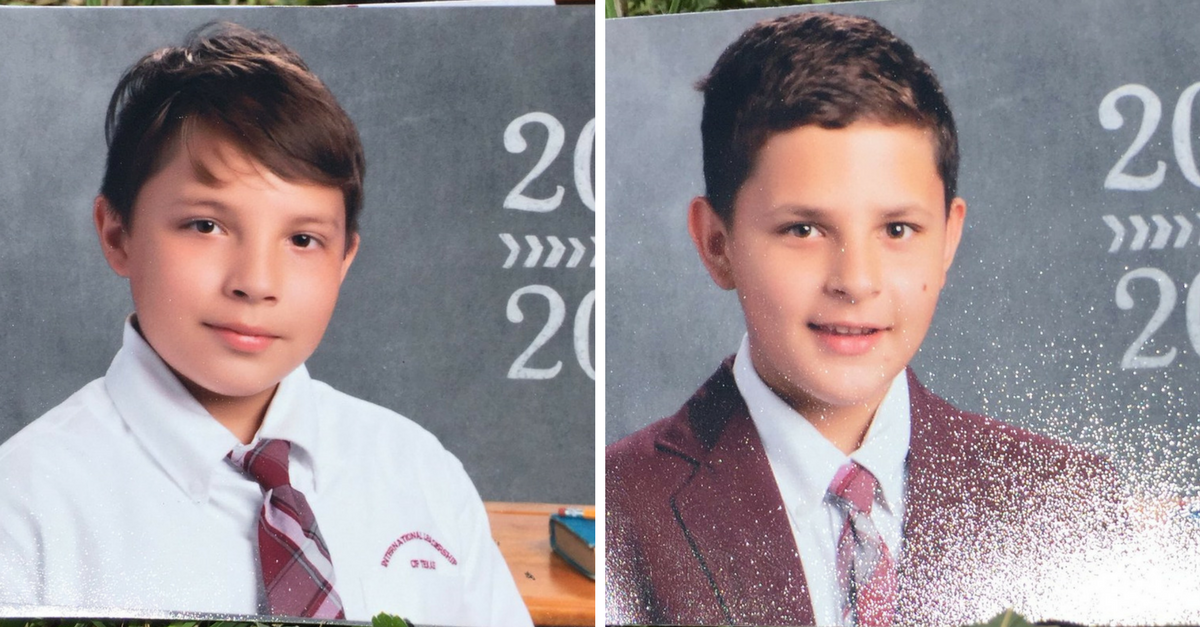