Customs spokesman Steve Bansbach said Tuesday that the man declared the 32 pounds of meat on June 26 when his flight arrived from the Ivory Coast. The meat was confiscated and destroyed.

Bansbach says the man did not face a fine and continued on his journey because he was forthcoming about what he was bringing into the country. He says customs officials prohibit the entry of African meats to prevent the spread of African swine fever.

The Department of Agriculture says the highly contagious and deadly viral disease affects domestic and wild pigs and is not a threat to humans. The department says it has never been found in the U.S.

Watch: HOW TO KILL A RATTLESNAKE WITH YOUR BARE HANDS 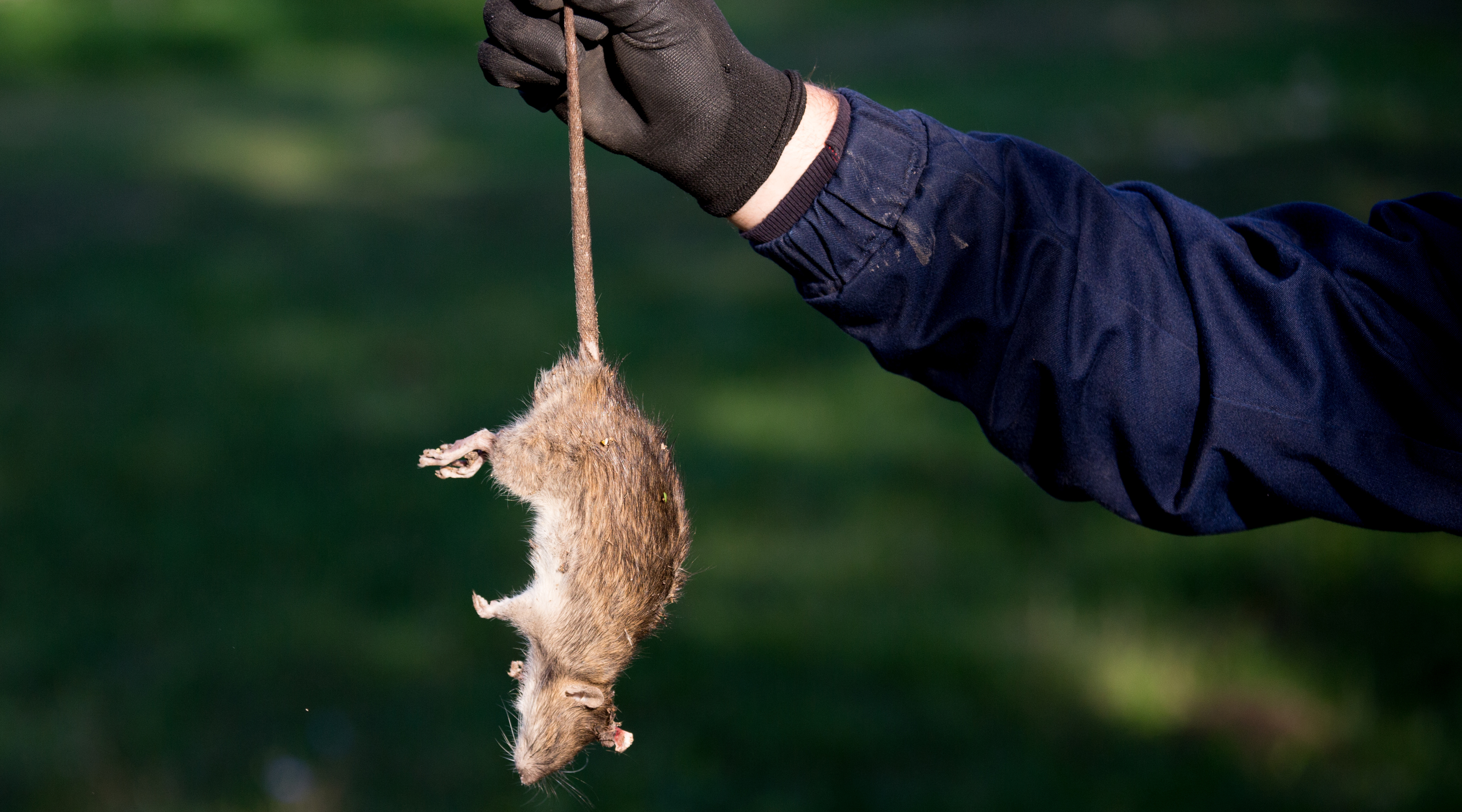