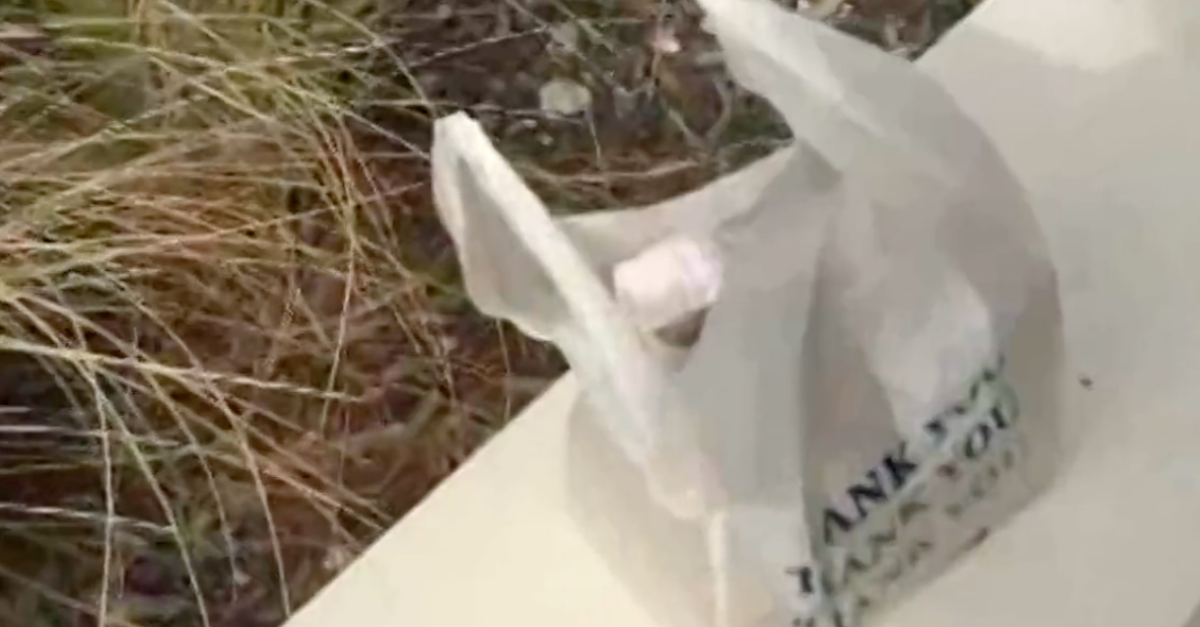 A Florida man ordered Japanese food for dinner but got some poopy pants instead. Why? Because he ordered food from a third-party stranger in Florida, mostly. That’s the main takeaway. Sure there may have been some further motive on the part of the Uber Eats driver but it’s almost immaterial. The conditions were right. That’s all that matters.

According to WFLA, a man named Leo who did not want to disclose his last name ordered Japanese food to his hotel in Bal Harbour, Florida. When he was notified it had arrived he went down to the parking lot to retrieve it. His Uber Eats delivery driver was waiting with his food. Leo walked up to her and she handed him the food. As soon as Leo had it she took off running.

According to Leo, he found that “kind of odd” which, what? That’s not odd, that’s insane. It’s astounding that he didn’t check the food immediately for incendiary devices or abandoned infants but he didn’t and, instead, took it back up to his room.

When Leo finally opened the bag he found some undies covered in poo and, at this point, it’s hard not to put a little blame on him. It’s not his fault dirty underwear was shoved into his food, but it’s 100% his fault that they made it all the way up to his room. When your Uber Eats driver hands you a package and then starts sprinting in the other direction, you do not take that package back to your living quarters. You throw it in a dumpster and then light that dumpster on fire.

Leo was upset enough that after calling the restaurant and contacting Uber he went ahead and called the police too. The Poo Pants Bandit is still at large, however.

This story was originally published December 11, 2018.

Watch: 3 Ways to Hack a Frozen Pizza When You Just Don’t Feel Like Cooking