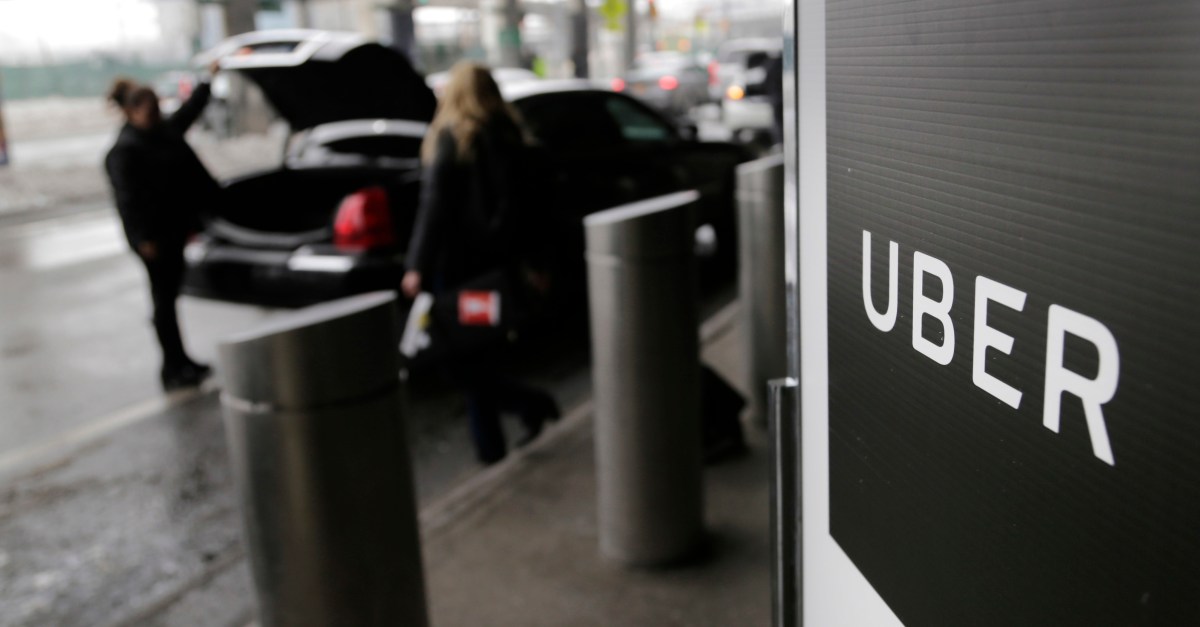 NEW YORK (AP) — A man who drove for Uber in New York City pleaded guilty Monday to abducting a woman who fell asleep inside his vehicle and then leaving her on the side of a highway in Connecticut.

Harbir Parmar, 25, of Queens, faces up to life in prison after pleading guilty in U.S. District Court to counts of kidnapping and wire fraud.

The kidnapping happened in February 2018 after the woman requested a ride from Manhattan to her home in White Plains, New York, about an hour away.

Prosecutors said Parmar changed her destination to an address in Boston, Massachusetts, after she fell asleep. The woman told authorities she awoke to Parmar groping her in the back seat, reaching under her shirt.

The woman reached for her phone, according to federal court papers, but Parmar took the device from her and continued driving. He refused the woman’s request to take her to a police station and eventually left her on the side of Interstate 95 in Branford, Connecticut, about an hour’s drive from her home.

Authorities said the woman memorized Parmar’s license plate and called a cab from a nearby convenience store.

Uber told The Associated Press last year that it blocked Parmar from using its app after the kidnapping. The company said it fully cooperated with law enforcement.

Parmar also pleaded guilty to wire fraud for overcharging riders by inputting false information about their destinations. Prosecutors said the fraud amounted to thousands of dollars.

Parmar is scheduled to be sentenced June 24.

Watch: S600 Royale: The One-Off Mercedes That Baffled Everyone