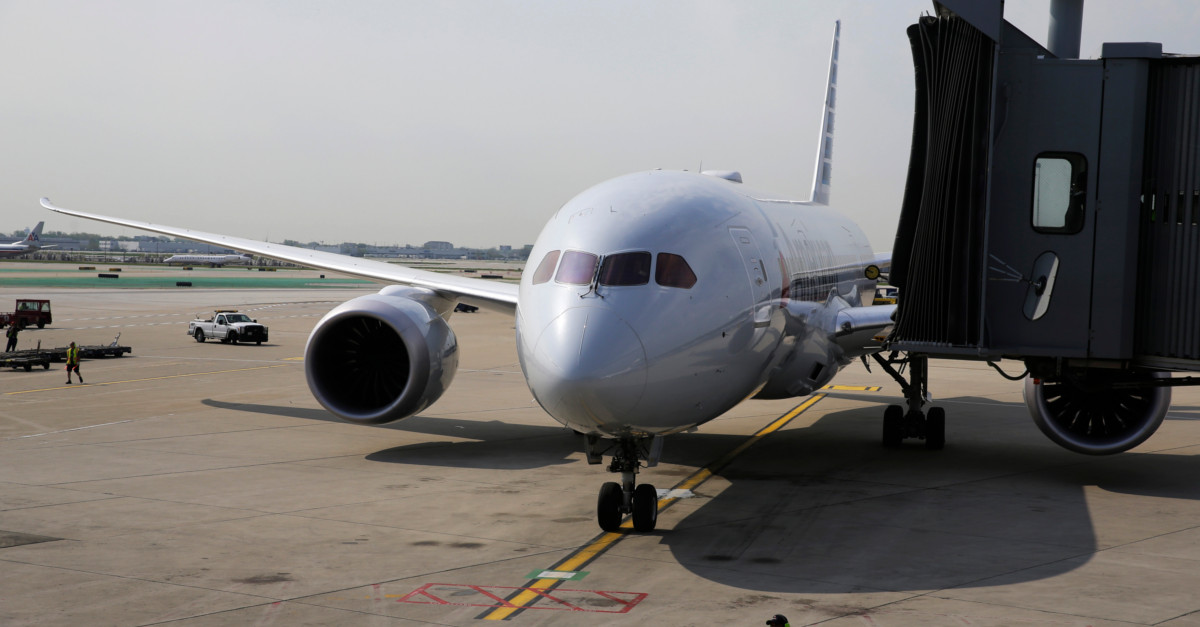 According to witnesses and The Washington Post, United Airlines agents forbade two 10-year-old girls from boarding a flight to Minneapolis because they were wearing leggings. A third girl would have been kept off the plane as well, but she put a dress on over her leggings and was then allowed to board.

The three were traveling on a United Airlines employee pass. The airline reportedly has a no-leggings policy for employees using their benefits to fly. A spokesperson for United Airlines contacted by the Washington Post told the paper that the girls in question were “not in compliance with our dress code policy for company benefit travel.” The spokesman says leggings are prohibited clothing for employees flying on the employee travel benefit, but did not clarify further.

Shannon Watts (@shannonrwatts) was also on the flight and tweeted the account.

1) A @united gate agent isn't letting girls in leggings get on flight from Denver to Minneapolis because spandex is not allowed?

2) She's forcing them to change or put dresses on over leggings or they can't board. Since when does @united police women's clothing?

3) Gate agent for flt 215 at 7:55. Said she doesn't make the rules, just follows them. I guess @united not letting women wear athletic wear?

The account has gone viral, with many social media users complaining that leggings are comfortable travel wear. Others say the airline is wrong to police the attire of 10-year-olds.

RELATED: A woman says she was kicked off a plane because of a revealing top — here’s what the airline had to say

United Airlines is defending the move, saying it’s within their rights to refuse to allow passengers to board who are not “properly clothed.”

@baddestmamajama United shall have the right to refuse passengers who are not properly clothed via our Contract of Carriage. ^FS

They do not describe what is “proper” or “improper,” however, giving the impression that the rule is arbitrary.